RIO's MAY E-ZINE
﻿Pictures and Words﻿ 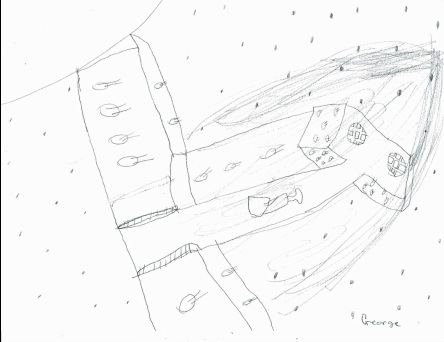 According to Everyone around me I was an amazing dancer, but I wouldn't trust their judgment, the could be rabbits. I was doing some dance move when I became aware of a sticky substance beginning to coat my back. I went to the bathroom door with the guy with a cape on it, because I'm the super of supers. I went to the porcelain holder thing with the arm water dispenser, but I decided not to wash myself because, hey, I might drown! 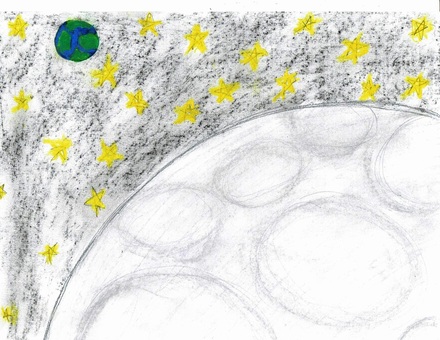 From The Surface of the Moon

The sky so dark
Is brightened by the stars
That lie within
You don't hear cars
When you're standing on the surface
of the moon.
You can see the planet
On which you reside
The distance
Makes everything seem small
Nobody can get to you
Unless they take astronaut training
And take all that effort.
They must really want to see you
If they're willing to go that far.
"I love you to the moon and back,"
They've said.
But would they really go that far
To see you again?
If they do
They can see how beautiful life is
With no worries
As you sit on the moon
Careless, Free.
Would you really want to go back
When you can stay in space
Where all you problems
Go away? 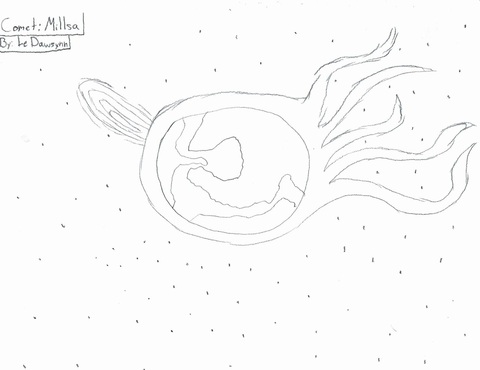 One day we were waiting, and it was a good day, I only killed five people. SO I went to my pet zegrow. Watched TV. "The Earth is a big meteor." BOOM and I'm dead.

Millsa travels at 100 miles per hour. It is impossible to get on it, unless you are already on it. It will just circle the Milky-Way for the Rest of Eternity. The Flames of the Comet Never Extinguish in the thick hot air in its space. 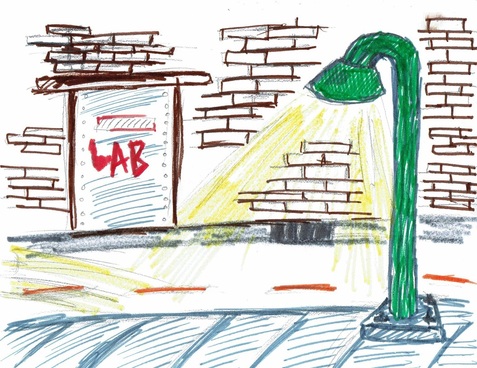 I sigh as I slump up to the painfully obvious lab. Do villains even try anymore? I'm tempted to ignore it and leave. But what kind of hero would I be then? I grab the steel door and rip it off its hinges. This is going to be a long night. 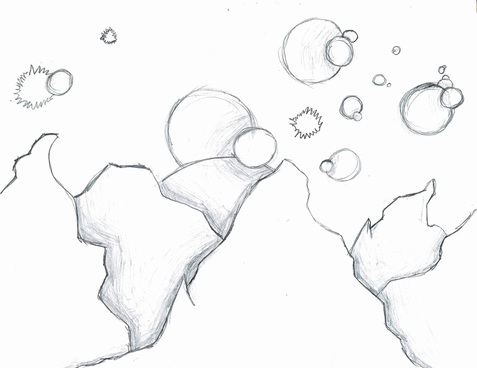 I grabbed another pill as the pain caressed my side. The world blurred, the colours blending until my vision turned a dark red. My heart pounded in my ears as the pain seemed to subside. Then everything plunged into darkness. Sputtering, I opened my eyes, blushing off sleep dust with my index finger. I was not in the black alley anymore. No I was far, far away from the realms of mortals. I stumbled up taking in my strange surroundings. Before me, thousands of spires of gold rose above the ground casting monstrous shadows. They twisted and turned, reaching immense heights, like some kind of giant's fingers. Floating above them were bubbles filled with water gracefully moving through the white sky. Small fish, eels, and octopi were visible in the bubbles. In the background the dark sun fell behind the horizon.  "I need another pill." I groaned, face hitting the concrete ground. 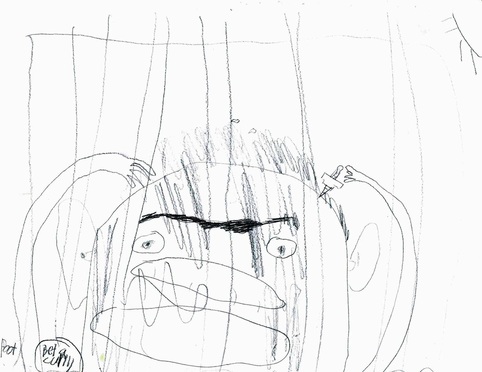 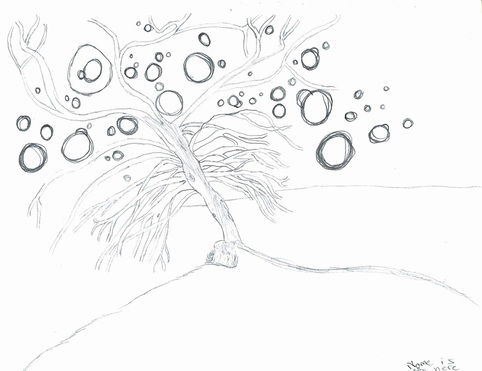 The Master sat beneath the life tree contemplating the universe opening up before his mind. He saw how everything interconnected. How the world spun. He realized his place in everything. He saw the source of his power and the source of humanity's power. When he finished, he breathed deeply. The night air filling his lungs. He rose and hobbled back down into the valley. 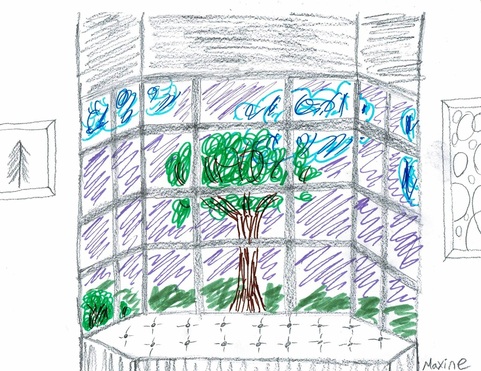 Thunder boomed. The rain came down hard on the ground, spattering the sidewalk. I stared out the window wishing I could be out there playing. I jumped when a streak of lightning tore across the sky. I couldn't think of anything else at all. 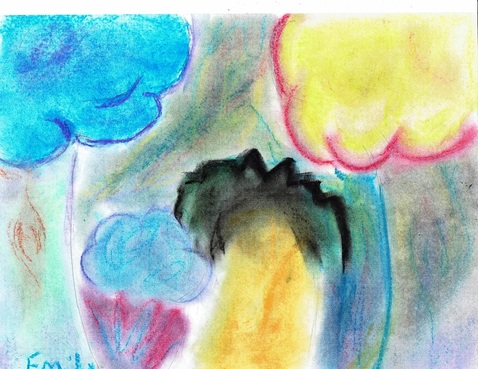 As Emerald and John Boss stepped onto Chromonite - 1. The colours shocked their eyes. John Boss said, "All right, the research facility is around..." When a cranspord jumped from a tree and landed on John.
Emerald set his gun to "taser" and fired two shots at the creature. It fell over.
"Yup. Probably around here," remarked John.
They activated their cloaking fields and thermal goggles and quickly found the building. They took out their climbing gear and Emerald asked, "Set?"
"Ready," replied John.
Emerald pulled an EMP from his belt and threw it at the force field. The field shut down and the pair ran to the wall. They scaled the wall and dropped down into the building. They each laid their charge and Emerald pressed the "Activate / Withdrawal" button. The charges counted from five, to four, to three, to two, and "Vworp!" they were safe on "Mercury's Trident". 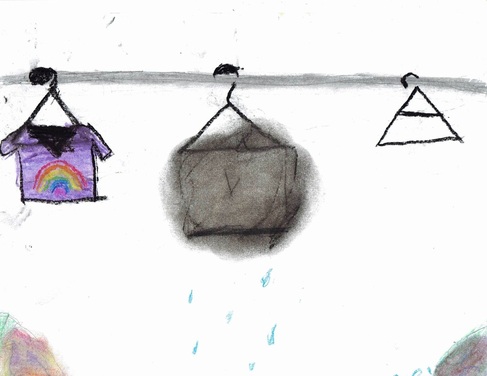 Carly really wanted to go to Narnia. As the third cousin twice removed on her uncle's wife's side of  Lucy, she often heard wonderful stories about Lucy's adventures. She soon developed the peculiar habit of looking into receptacles hoping for a glimpse of anything magical -forests, mountain ranges, meadows - anything.  She spent her days compulsively peaking into her wardrobe, the closet, the medicine cupboard, teapots, and even under the doormat. Unbeknownst to her something was lurking in her closet. After yet another morning of disappointing one-man hide and seek. Carly decided to finally dress herself. Opening the closet door she noticed something among her clothes... 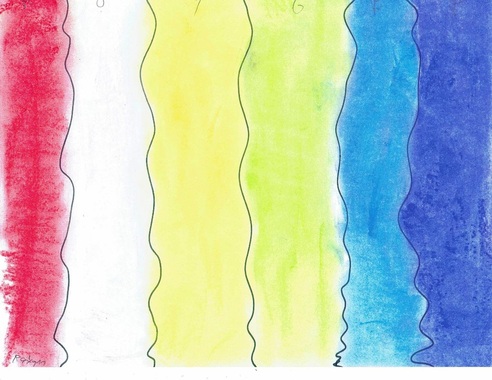 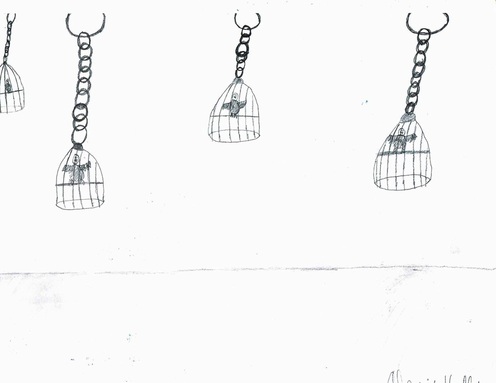 The birds flapped their wings, rattling the cold metal bars of the locked bird cages. The cages were elegant, but faded, gold. All cages were hung from the roof with thick metal chains. There were birds of all colours - green, red, blue, yellow and many mixes of colours. All types too... Yes this does indeed sound much like a prison, but no... it has birds... but... could it be a different kind of prison...  is this good or bad? No one knows... 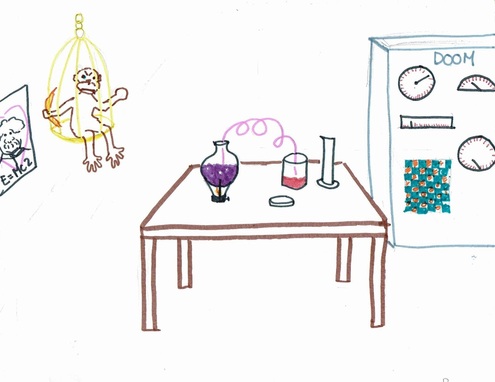 I look around my aunt's room. It's really creepy. It reminds me of where I grew up, prison. Apparently my aunt is in love with Albert Einstein... What is this weird box thing labeled "DOOM"? I wanna touch the shiny things on it, but they look dangerous. I never knew my aunt owned a monkey, but here it is up in a golden cage, hanging from the ceiling, playing with a banana. I nearly stub my toe on the oak table leg. I curiously look up on the table to find a polished chemistry set, purple liquid bubbling in a large flask pouring through a tube into a cup of red liquid. I feel the need to drink it.
I drink it.
And (Spoiler Alert) die! 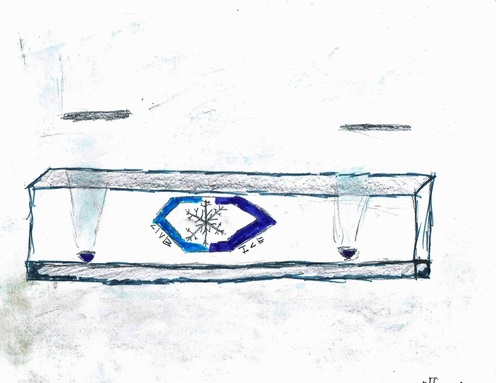 This segment brought to you by the Benalto Museum of Natural History. Until the end of this month the BMONH will be showcasing ﻿LIVE ICE﻿ all the way from Siberia. One of the most exciting exhibits the museum has ever housed. LIVE ICE features a full seven blocks of naturally-formed frozen water. Fun for the whole family! The kids will love running controls on the freeze-master in the tiny-tots zone, seeing ice form, melt and evaporate at their command. Bring the grandparents too and listen to their stories of the days when ice could be found right here on our very own prairie. The Benalto Museum of Natural History. Open 9-5, 6 days a week.

RIO goes to Breathe Parkour for a Stupid book launch 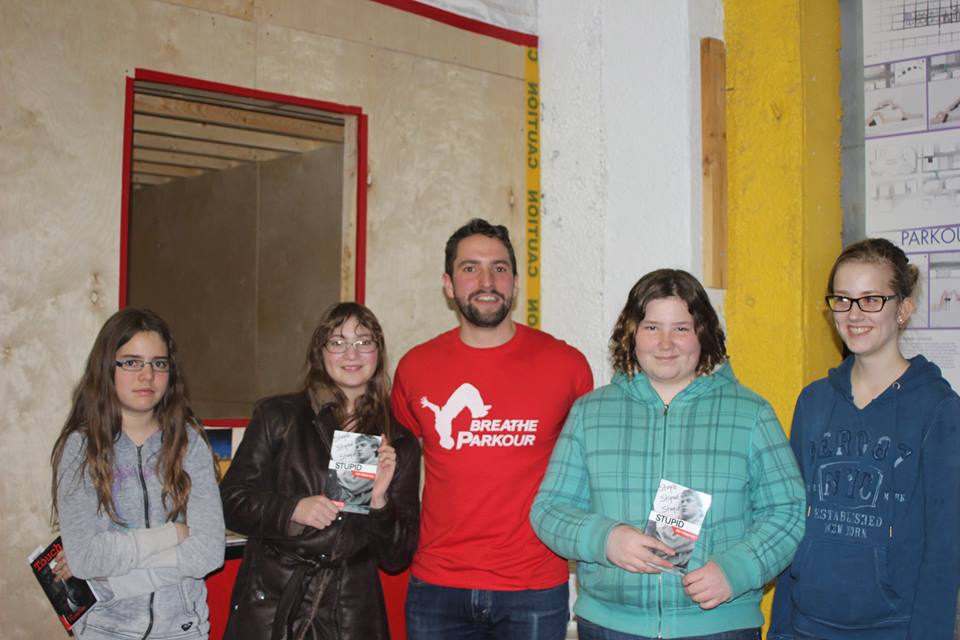 Way to market that book, girls!

Pictures and Words by Mary Innes 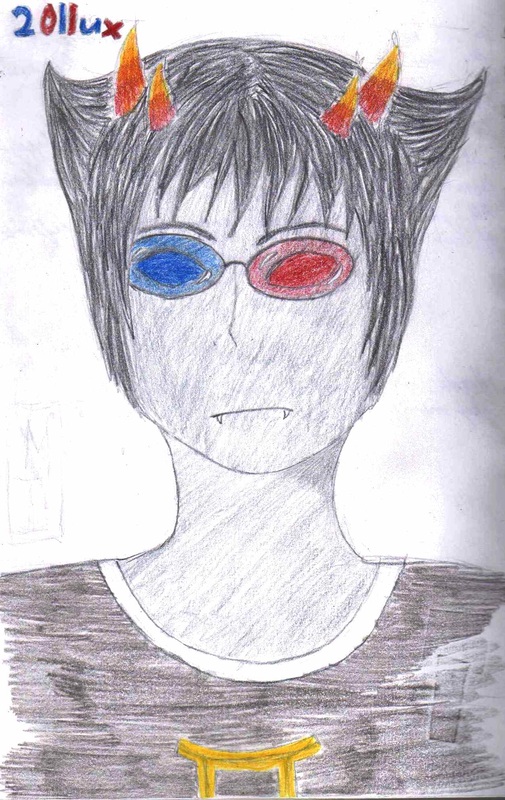 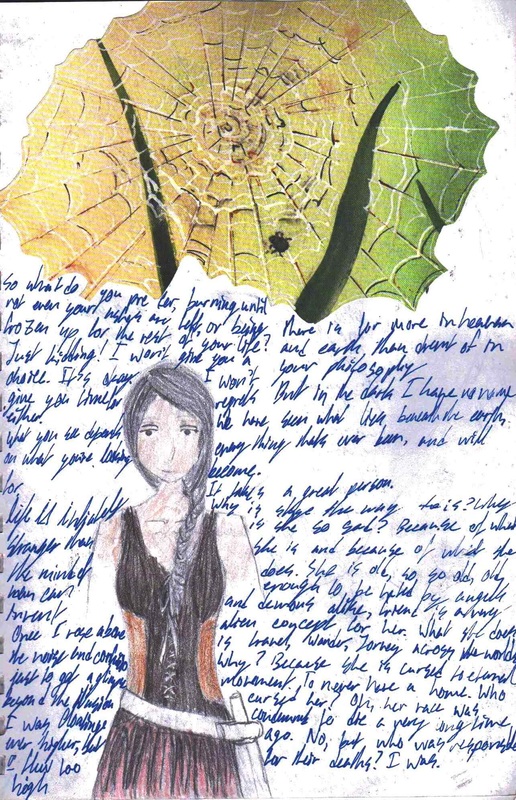