The trans-dimensional spaceship broke down. A dragon landed on the roof, hissing. We were so scared, we were eating red tape. The tape was squishy and tasted awful. The angry dragon had some red tape too. Pluto was sad because he did not get tape.

A Fine Vessel by Mary Innis and Alexis Kelly

Oh spaceship, thou art a fine vessel
Sailing through the starry abyss
Until you foundered in the lessel
Oh no the ship’s malfunctioning
We are surely going to die here
Well we’d better start running

Losing my gravitational pull is what it felt like to lose my satus. Demoted from my high postion to a petty dwarf planet. I shall never be the same.

Screaming souls run through thte ship, doomed to die.
Our poor malfunctioning spaceship is done for.
We are all doomed to die on this hell hole.
Floating through this dark horrific abyss.
All we have left are our empty fading prayers.
The darkness comes crawling through our spaceship.

An Alien Named Bob by Lelainna Dahl and Angela Giffen

O dear Pluto,
You have now been demoted
No longer a planet are you.
O dear Pluto
May you be missed

I met an alien today, his name is Bob
He was eating corn on the cob
He was pretty awesome, though an alien species
He could be pretty strage, he like to eat feces
Bob is an alien, and now he needs a job.

Not Amazing Any More by Mary Innis and Alexis Kelly

Oh poor Pluto, thou hast lost thy lofty status
You are now not as amazing as the other planets
Thine eyes are no longer clear with the wisdom of space
Nobody considers you a planet anymore, poor Pluto.

No Mean Alien by Hannah Gallop and Katy Gill

The alien I saw was a shade of green
I can't believe what I had seen
Three hollow sockets stared at me
I was too scared to even pee
The alien, however, was not mean

Jupiter Tillied With His Moons by Lelainna Dahl and Angela Giffen

Malala Yousafzai was shot in the head for the terrible crime of standing up for female education. At 11 years old she scared the Taliban. Now she is 14 and has a second bullet with her name on it. Nearly dead and terrified, she is being transported to the UK from Peshawar, Pakistan.

The idea of being hunted by slaughterers in your own country is scary, not to mention very uncivilised.  If words scare a huge crime organisation, why do they exist still? The Taliban are criminals, and they are weak.

I think the future for Malala is unsure but it is looking up for her, she has woken up and is talking. I am hoping she is okay and can keep on blogging to scare them more.

Bob Ripley is a retired United Church minister and wrote an article on her. He calls her an: “Icon of courage.” I for one, would say it’s a vast understatement of her bravery. I can’t even consider how to put it into context, all I can say is, I wouldn’t want to live there. 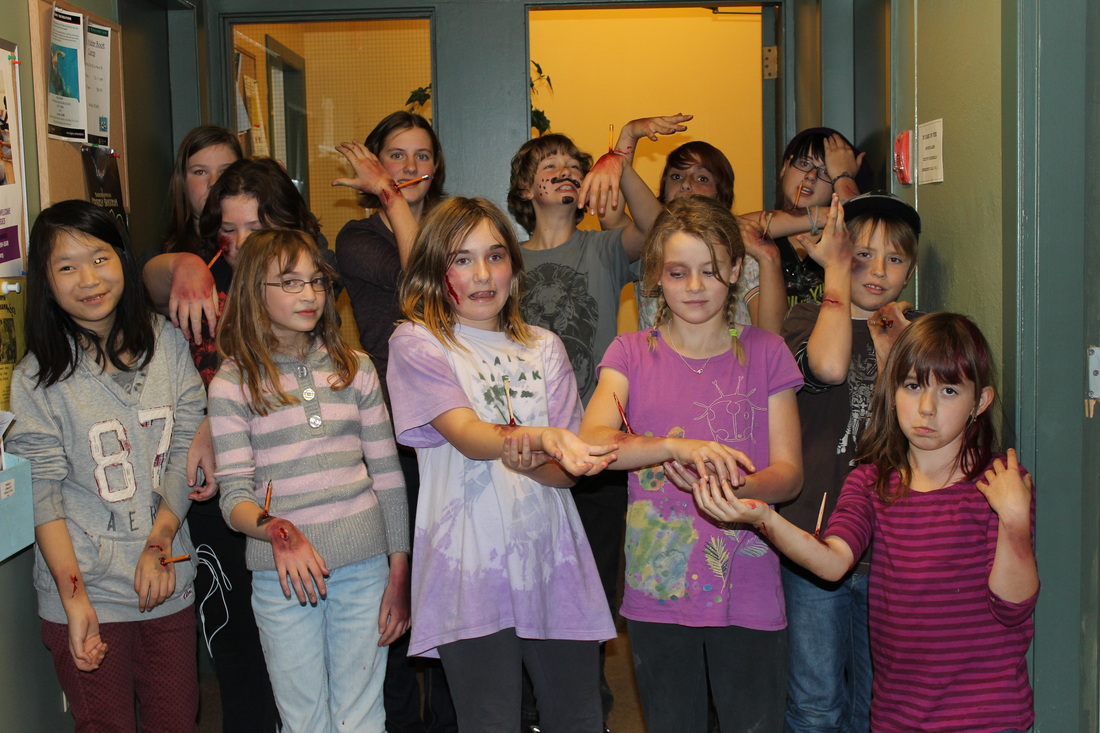