RIO'S MAY E-ZINE
INFOMERCIALS AND MAYHEM!!!

RIO at the Calgary Young Writers' Conference - where we get paid in cake! (Our game show was a big success). 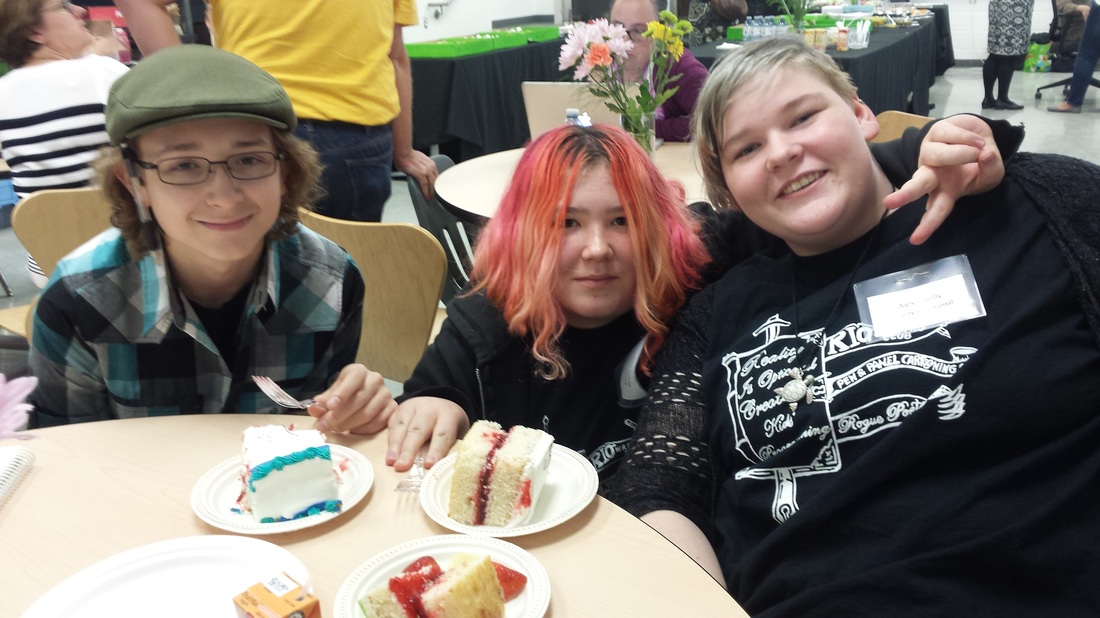 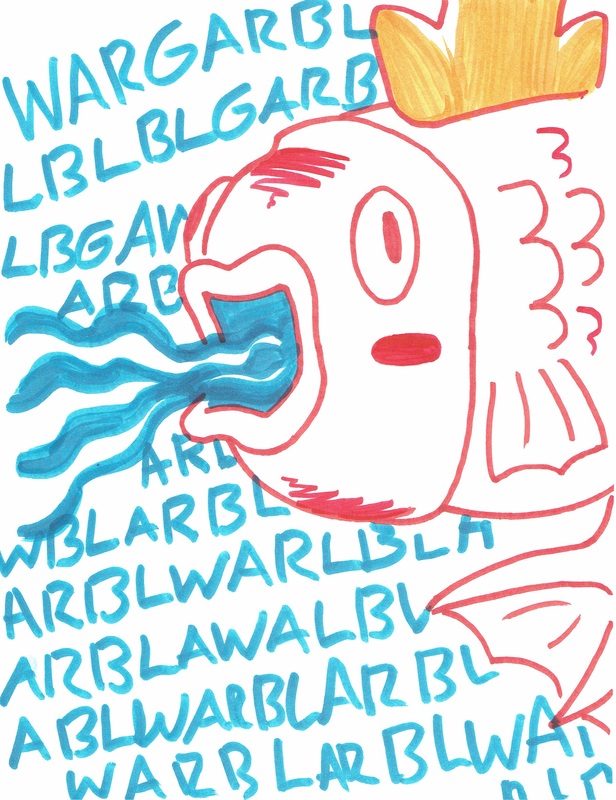 RIO MEMBERS OUT AND ABOUT

RIO members are found in some of the strangest places. Here's one of our members volunteering at the Reptile Parties booth at the Pet Expo. Nobody messes with her and her snake! ​http://www.calgaryreptileparties.com/ 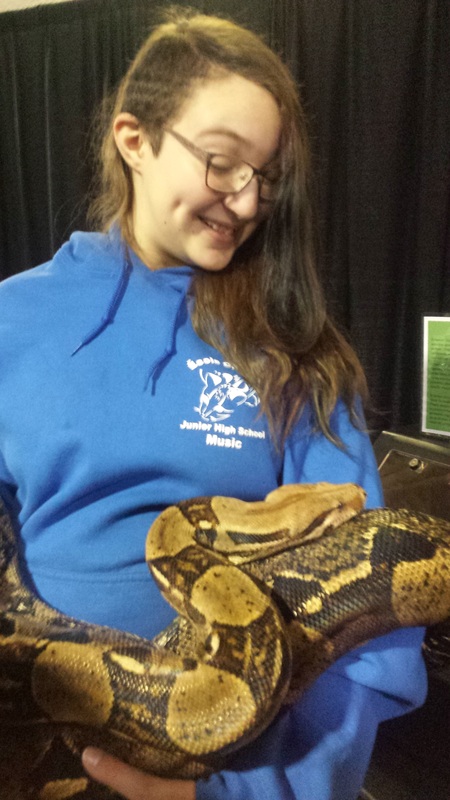 TRAPPED IN A BATHROOM – By George Doerksen
Shabio could hear the masked man approaching down the hall. She prepared herself for what might happen. As the balaclava clad man opened the door, Shabio ran back out to the hall. The robber grabbed Shabio by the shoulders and pulled her back, but she slammed the door on his arms. They both yelped in surprise, and Shabio fell forwards as the ruffian released his grip. Shabio pushed against the door with all her might, now trapped in the ladies’ room. Suddenly there was a loud bang, and Shabio leapt up in surprise and pain. The robber had shot through the door with is shotgun and hit Shabio in the leg. He was now storming through the hole-ridden bathroom door, gun in hand, probably a scowl on his face, but we can’t see it because he has a balaclava on. Shabio tried quickly to crawl away, but another villain had arrived, blocking her path.
FASHIONABLE VAMPIRE VS COWGIRL by EmDubs 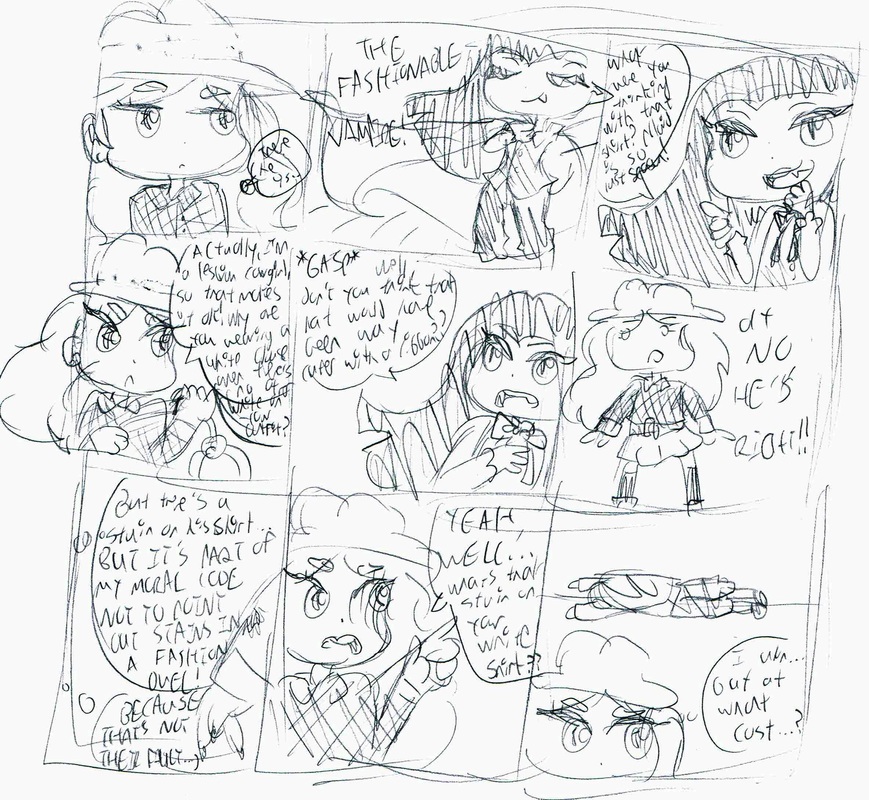 THE LLAMA TALE by Sophie Smart
I entered the dark hall pulling out my Taser and using its blue light to find my way down the hallway. I came to the end of the hallway to find a giant door. I opened it to see Issa, my llama, chained up. I ran toward him, so happy to have my baby back, when a cage fell from the roof trapping me in there. I was trying to escape  when Jimmy walked in front of me saying, “Well, well, well, look what we have here. Liza, it looks like you have failed to get me my one million dollars and look what time it is. It’s past midnight, so I guess the llama DIES.” Jimmy pulled out a gun and pointed it at Issa and said, “Say good bye.” He pulled the trigger. “What the heck?” He pulled the trigger again. Nothing happened. Jummy kept trying but failing.
I took out my Taser and Tasered him. I took the keyes and unlocked myself and said, “Nope!” Then I ran home with my llama.
MINTY VS WHITE BOY by The Dark Lord 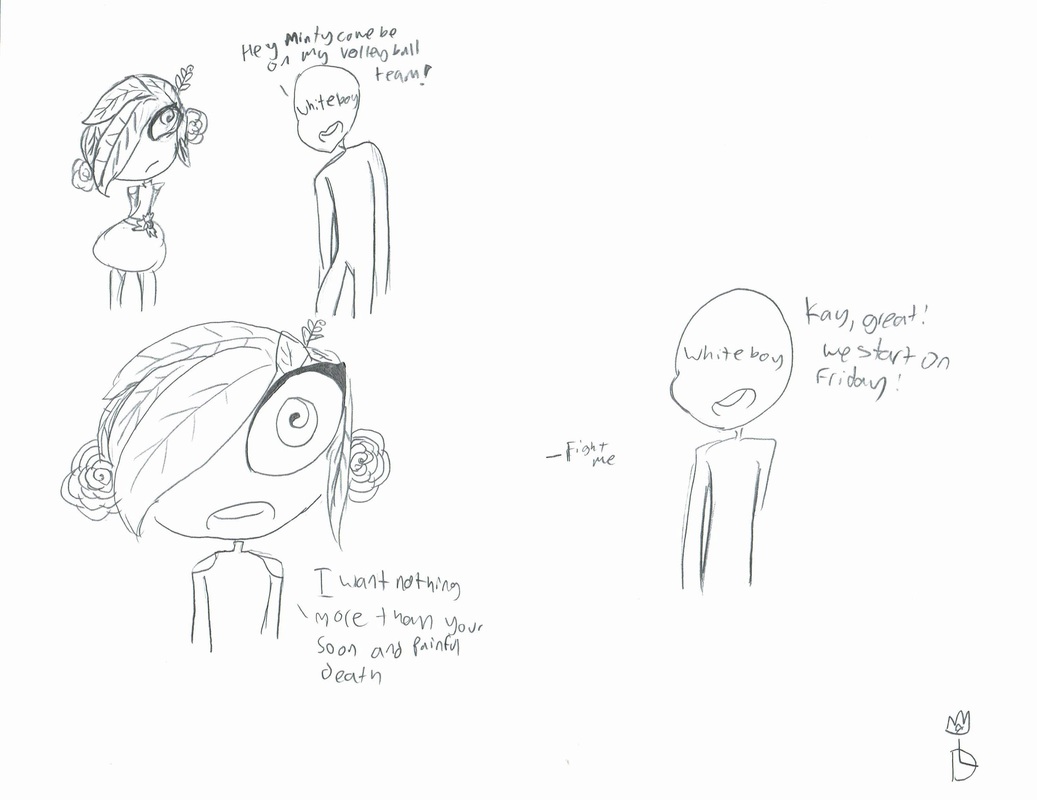 JAMIE AND THE DEMON by Willow Ferguson
Near the subterranean volcano . . .
Jamie, a meat seller, was walking into her store, when suddenly a fire demon barged in. “You gave me my meat COLD!” he roared, as he slammed his hand down on the counter.
“You didn’t tell me,” she said, with a sassy voice.
“I AM THE FIRE DEMON, YOU MUST OBEY ME!!!”
ME VS TIGER LAWYER by anonymous
I spied the succulent piece of meat dripping meat juice. I scrambled over to it with my mouth dripping like usual. I started to feel like I was being watched. “Aaaah!” I howled. I had my nervous system scratched by a tiger. “Take this!” I shouted, chomping on his tail.
“Share more. Share the meat,” I demanded.
“Nope,” he replied, suddenly foaming at the mouth. He stopped using his regular fighting style and flopped on me eight times. It hurt. I was now pinned.
I remembered the meat. It gave me enough adrenaline to think of what to do. I took my expensive tie and bashed the tiger. He fell unconscious.  “Woo wee! That’s going to make the tiger sad.”
The tiger then sued and bit everyone in the court. 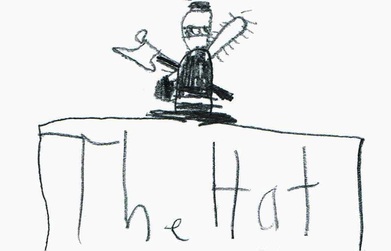 THE HAT by Eli Smart
Once upon a time there . . . eh, screw this . . . let’s get into the story. Kyle was in the store window. Then the bad maniac alpaca stole his hat.
“THAT’S MY HAT!” Kyle yelled and she rean and grabbed her shotgun and shot the bad guy. But the alpaca ducked and chopped her hat in half.
“I chopped your hat from you!” the alpaca laughed. “Now I will kill youuuuuu!”
“Nooooo! You will die!!! But first I want to get lunch,” Kyle said.
“Hoowl,” alpaca said, then he put on the new hat!
Then Kyle committed suicide.
“Yes!” said alpaca.
Then Kyle got up! “Just kidding!” Then Kyle shot alpaca with a pistol in the gut. “Grrrg!”
“You meany!” alpaca said and then he grabbed his chainsaw and ran at her, but she stabbed him. Then he got up and splashed lemon in her face!
Then Kyle said, “This is sticky. Die!” Then she chopped alpaca’s head off and got the hat.
THE END 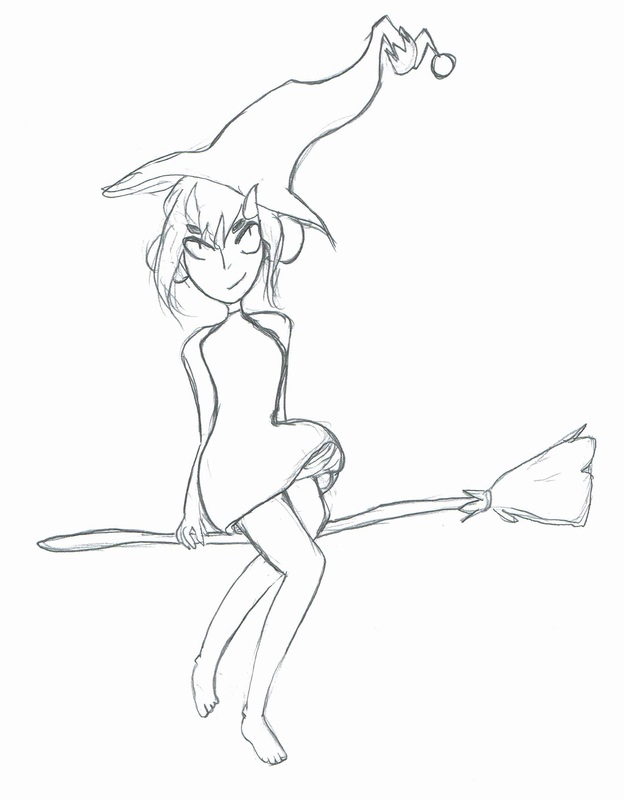 The Dark Lord
I AM FROM
– by anonymous RIO Pod - CPL Crowfoot member (Inspired by “Where I’m From” by George Ella Lyon)
I am from a lamp
From PC and PlayStation 2
I am from the place on top of a hill and the smell of spices
I am from the flower and the grass. 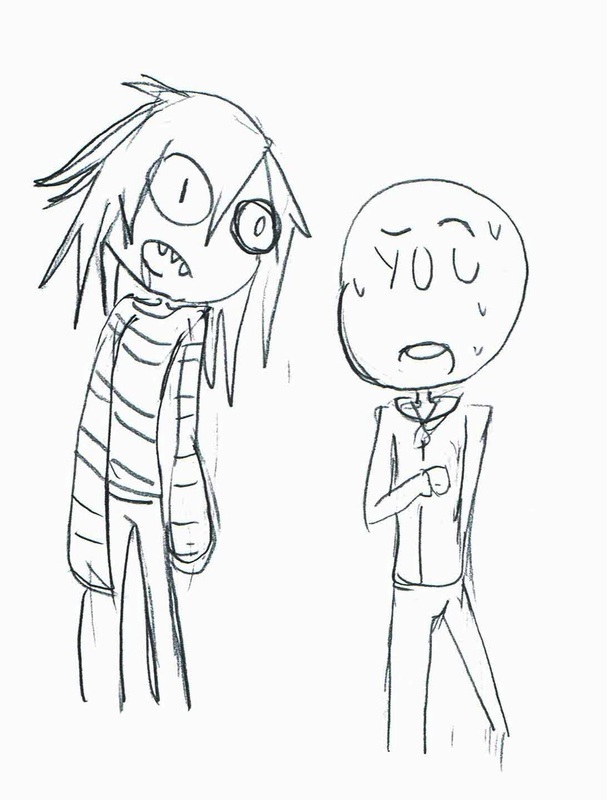 By The Dark Lord 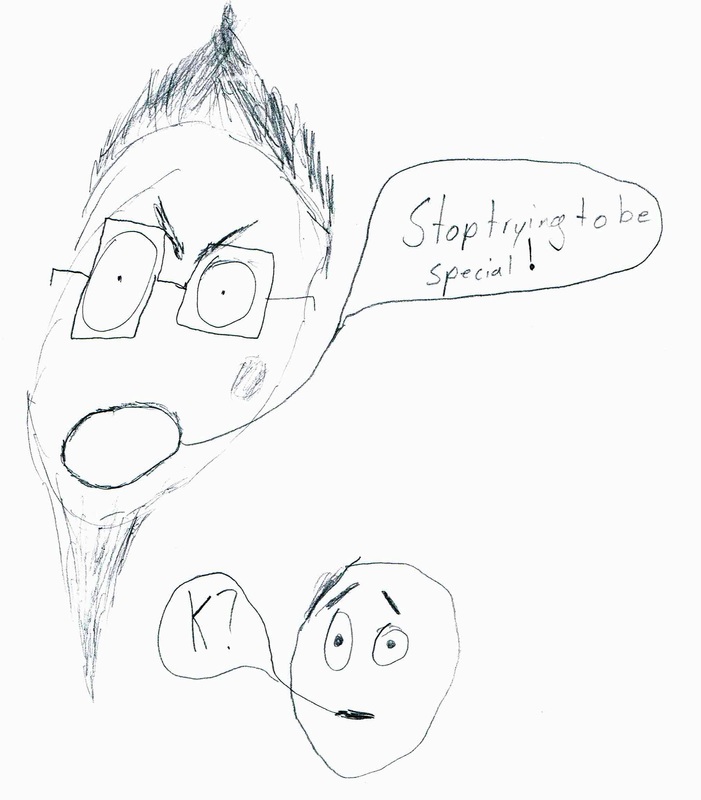 Three frames of the world breaking apart
Seven people to blame
One you
A pantheon of gods fighting
A single red sky
Thousands of screams echoing in your ears
Silence
(Store bought is fine).
As much blood as the world can hold
Twenty oceans of tears
A city of buildings destroyed
And one
Reaper-bird
To stoke the flames.
Recipe for the Uncharted
By Robin Bowering

Cook until sunburned and dry

Add
13 square kilometers of where the f**k am I?
2 days of bad weather 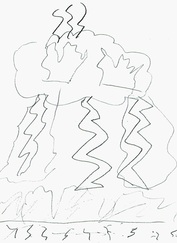 Instructions
1.Gather Ingredients
2.Must be created outside on a sunny day -- NO CLOUDS
3.In a small box put 3 stables of pony and 8 double rainbows
4.Take your 70 smiles and slap them on wherever they fit. If there isn’t enough room double up.
5.Add 12 drops of all the bright colours in a tie dye fashion
6.Place the most beautiful object you’ve ever seen on top
7.Finally Dopamine - EVERYWHERE.
8.Make batches until your setting is a little too happy
9.Throw the box everywhere happiness is not present. 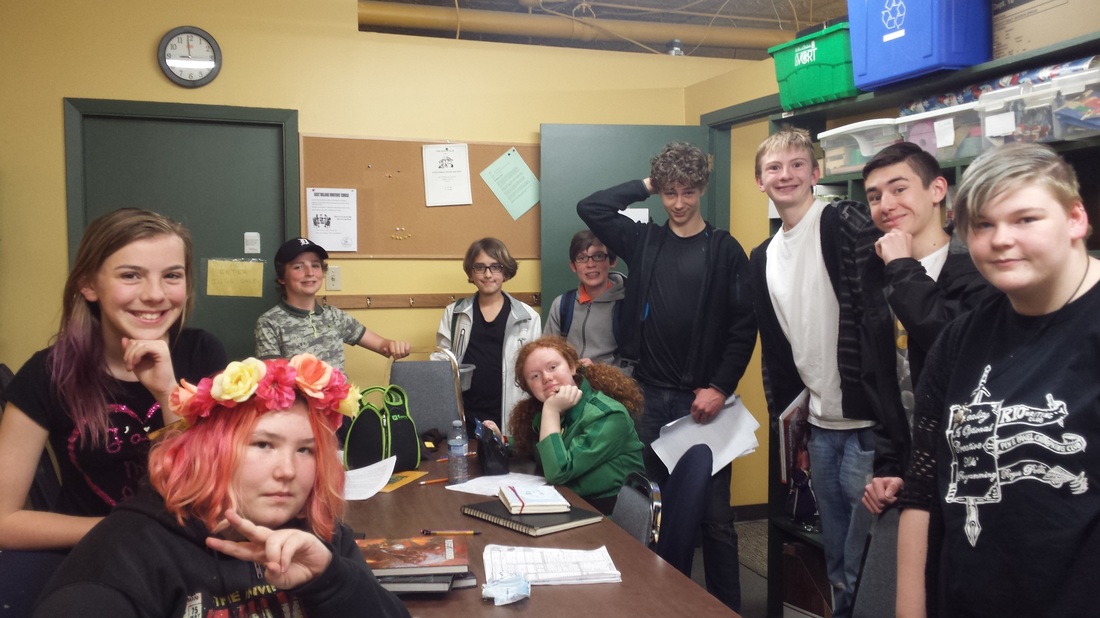 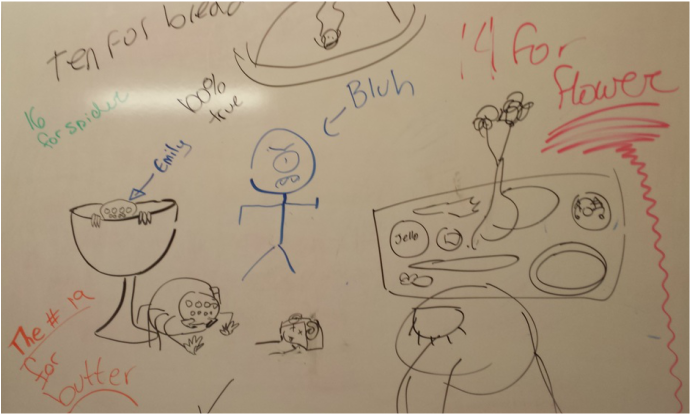 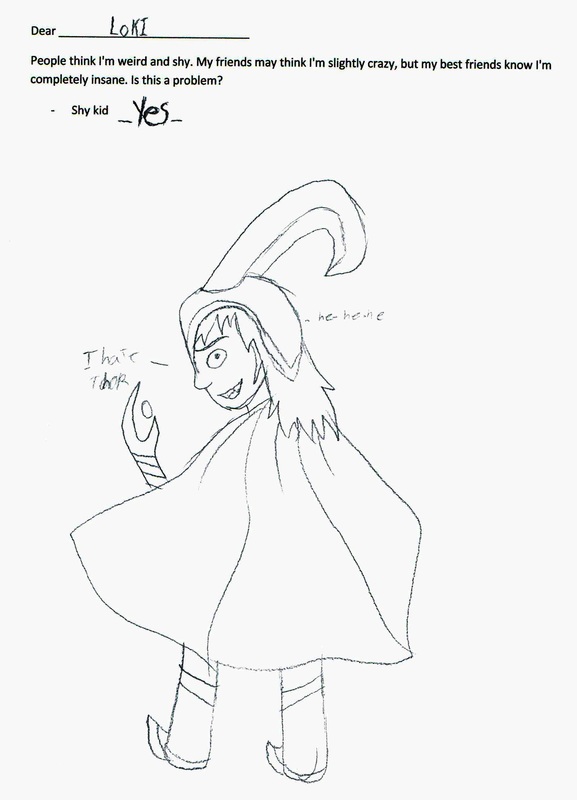 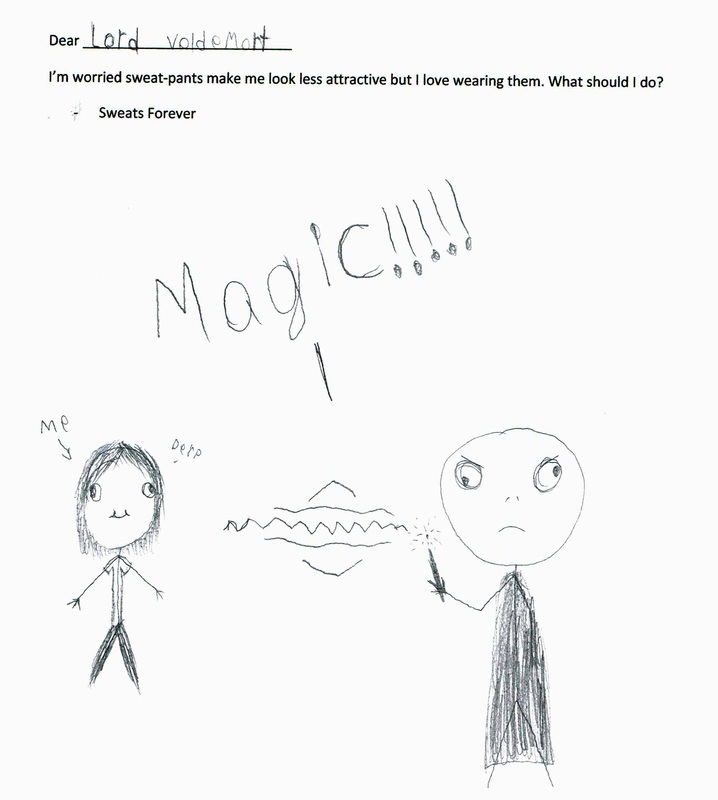 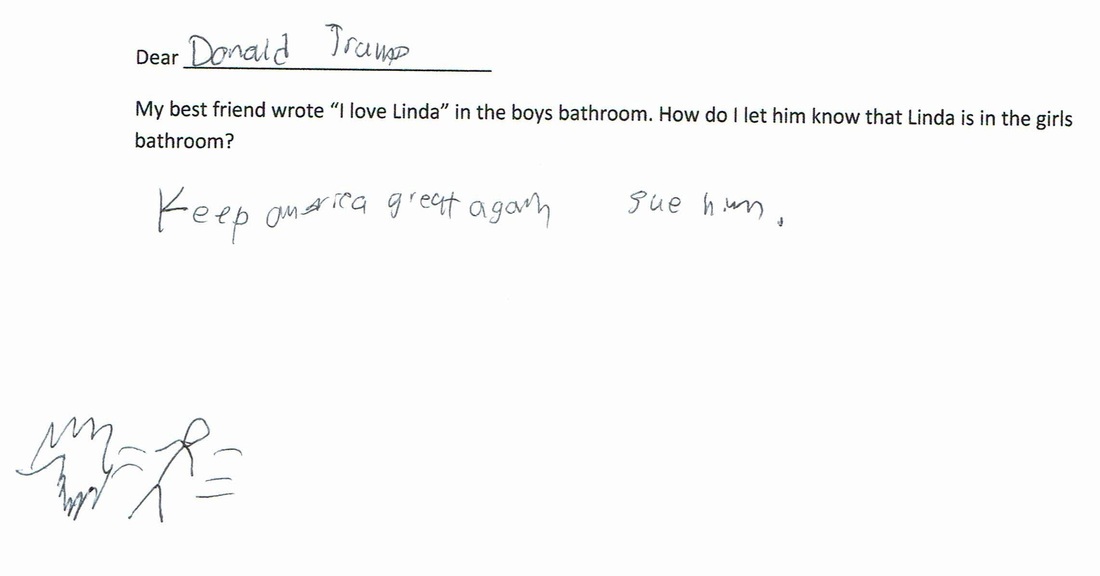 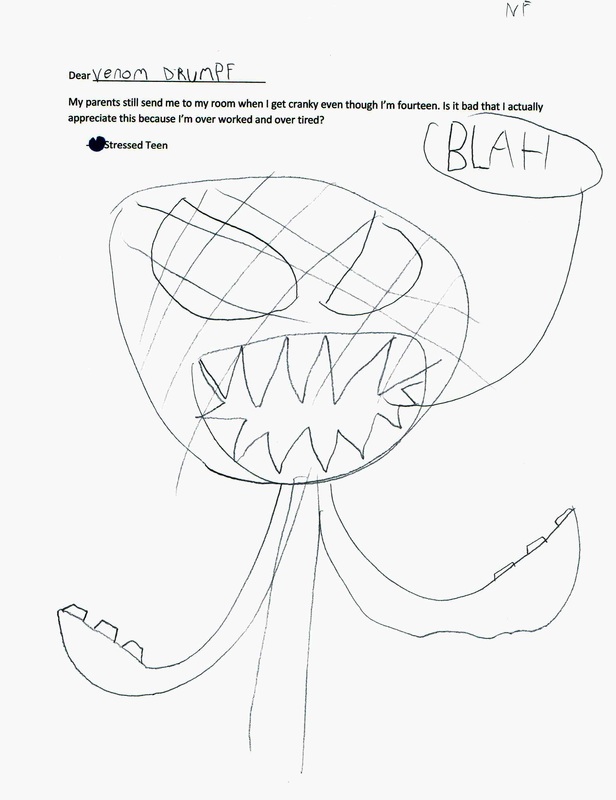 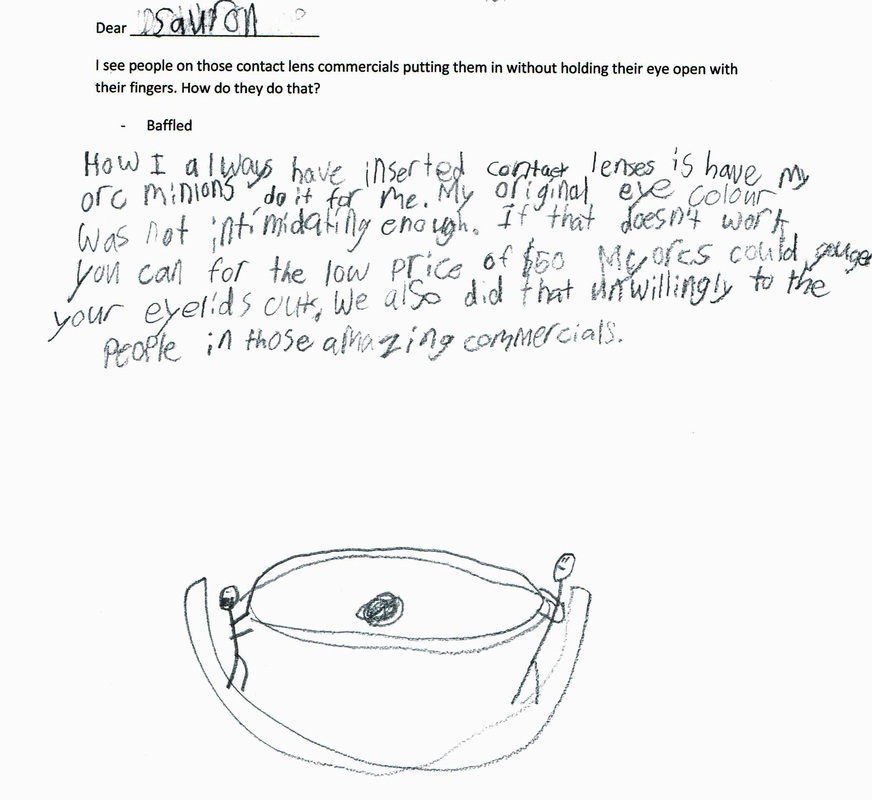 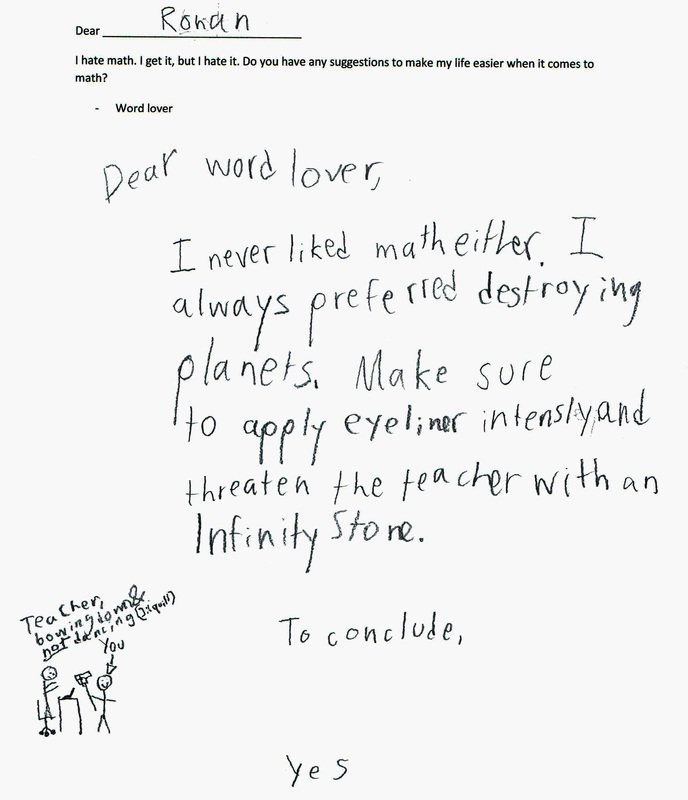 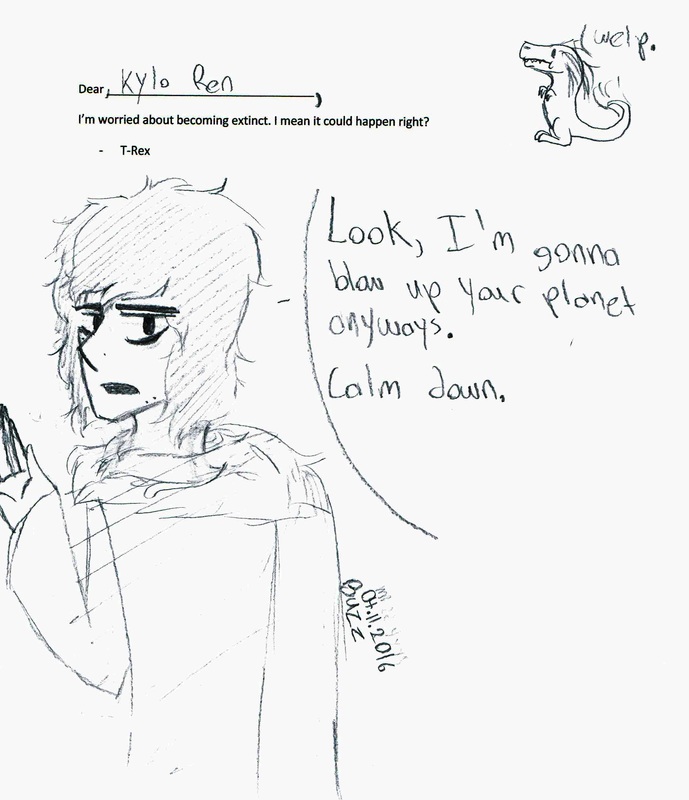