RIO'S JANUARY E-ZINE
ALL I WANTED FOR CHRISTMAS 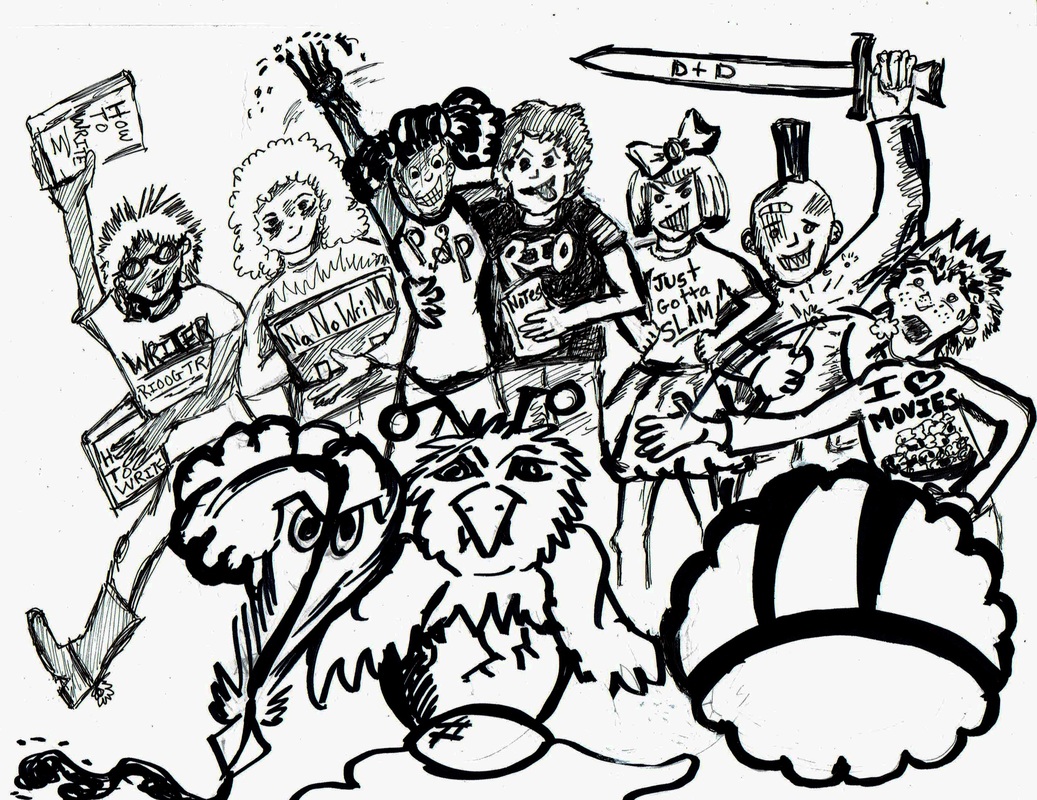 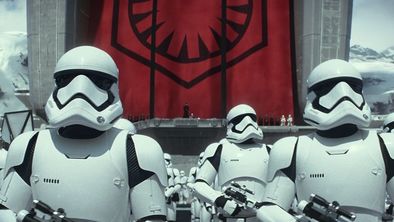 They are really trying.
So, here's the deal with Episode VII. No spoilers, promise. Predictions were dichotomous, it was either going to kick ass or be the prequels all over again. Short story, it kicked ass. Long story, it's a bloody masterpiece. The force awakens is free of Ani-angst scenes, and every single scene triggers an emotional response. It's the Skyfall of Star Wars. What makes it so amazing is that they almost 100% recycled the plot of A New Hope. Still no spoilers, scout's honour. I'm not a scout, but just trust me. The kicker is that they pulled it off. A fully empowered female character was more than necessary to make this film a win, and the creators nailed that. Well, they nailed everything, truth be told. But this in particular shined through for me.
The plot was a perfectly balanced blend of old and new. Star Wars was still familiar, but not boring in the least. A brave new world, with new extremes at every turn. The millennium falcon is still awesome, and the storm troopers still can't find the droid they're looking for (starting to feel bad for these guys, they're really trying). If it wasn't for the advertising budget invested into the film, you would never in a million years think this to be a Disney film. The Force Awakens stays true to the style and world of Star Wars, while adding a healthy dose of humour (prepare to look for your sides, as they may go missing), and a healthier dose of high quality CGI (Except hyperspace, that still looks exactly the same, give or take some eyeballs) and adrenaline fueled scenes. The soundtrack is like the rest of the movie: True to the original style and theme, but revamped and atmospheric.
Definitely picking this up in Blu-Ray. Don't miss it, it's iconic already. Kylo Run to your nearest theatre now! 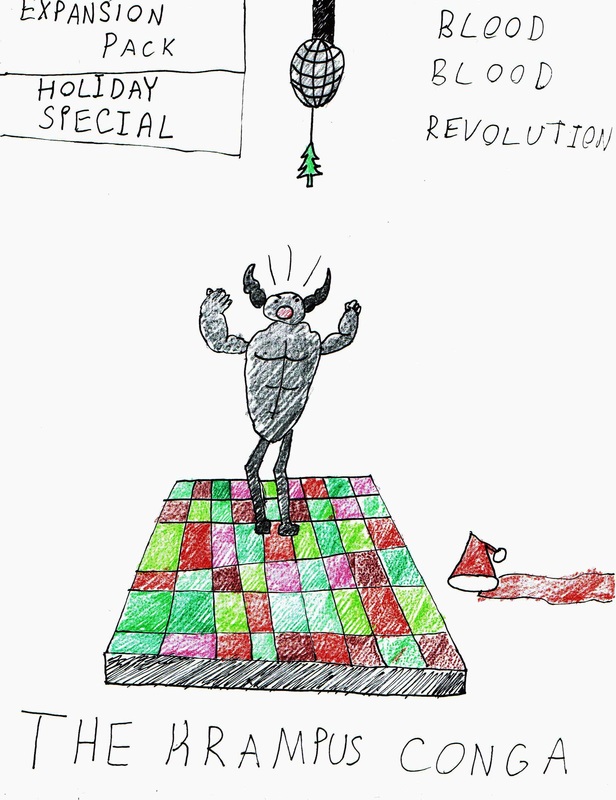 Hot Robots Battling Monsters Under the Bed
​by Pen & Panel 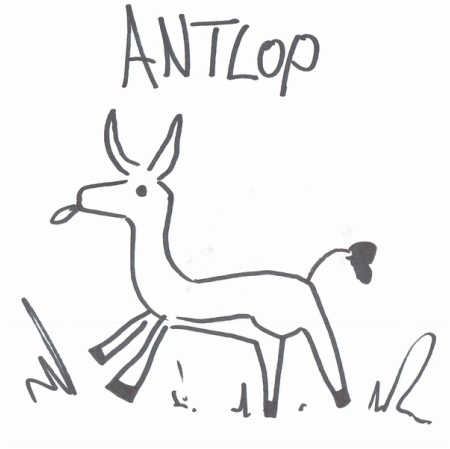 The SUPER OFFICIAL Hip Off 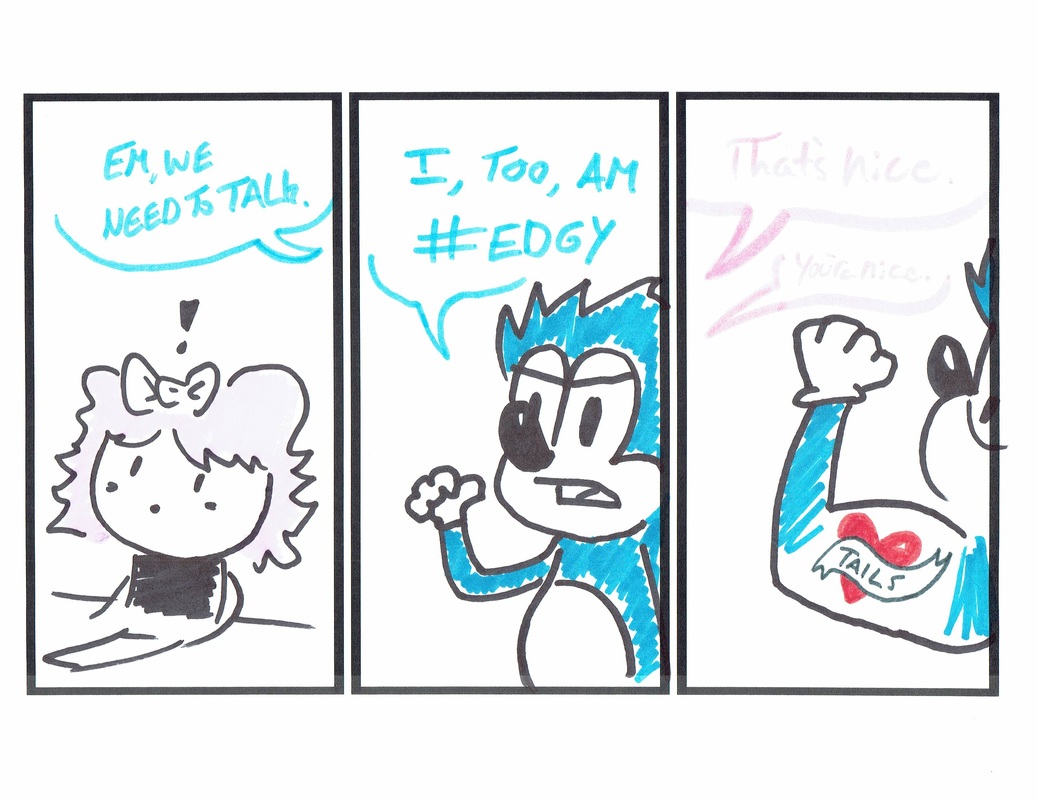 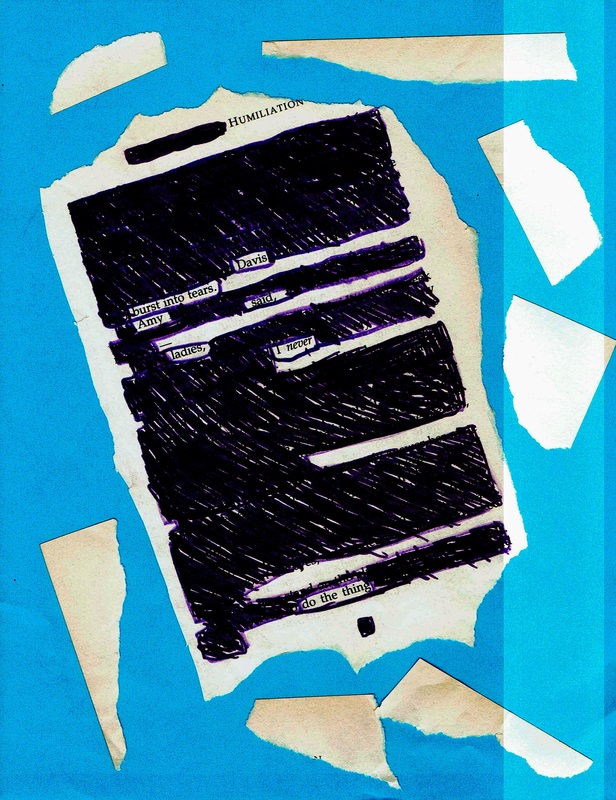 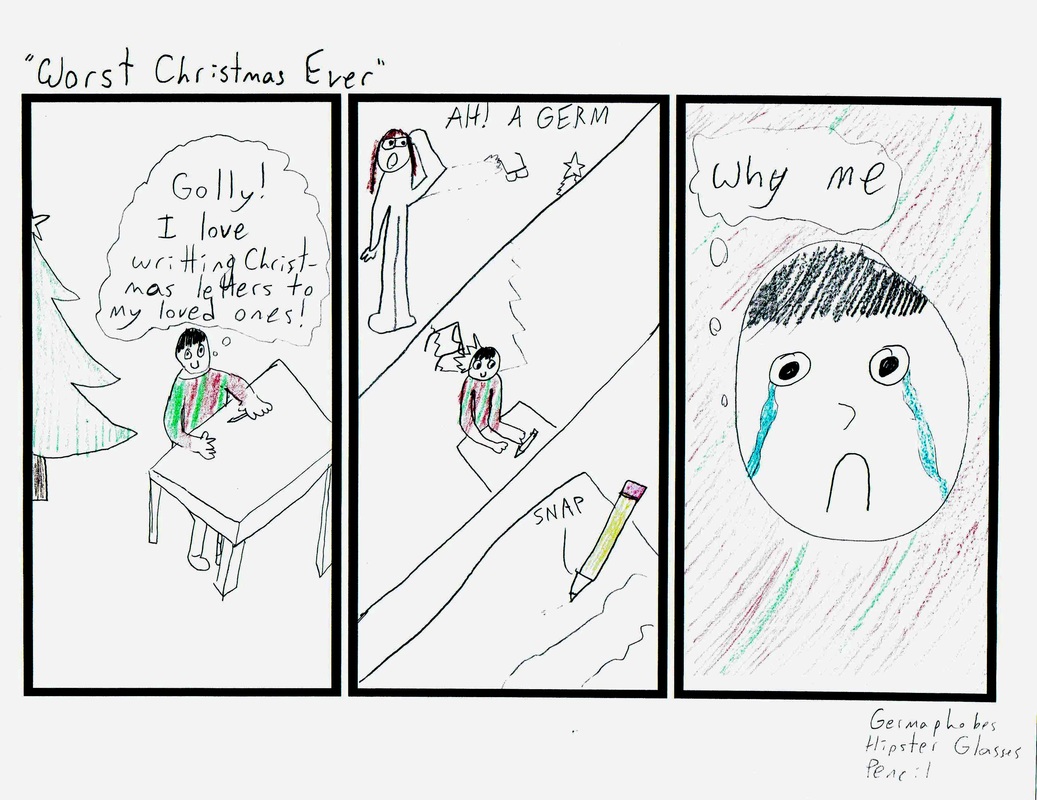 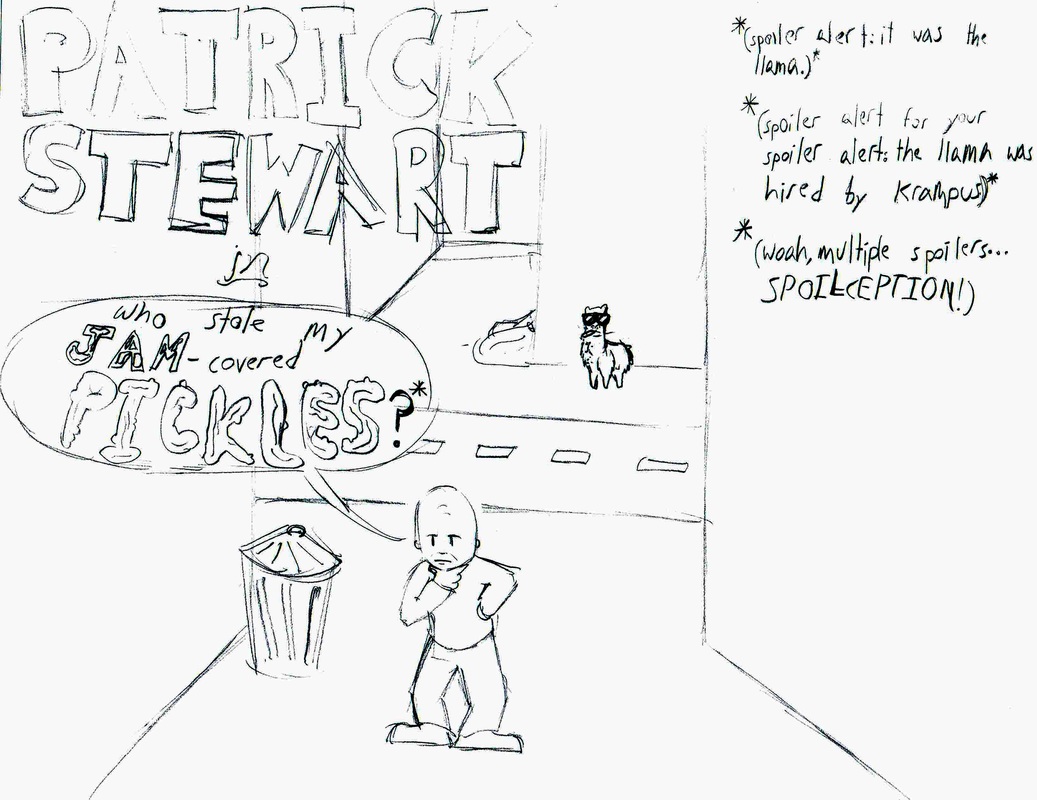 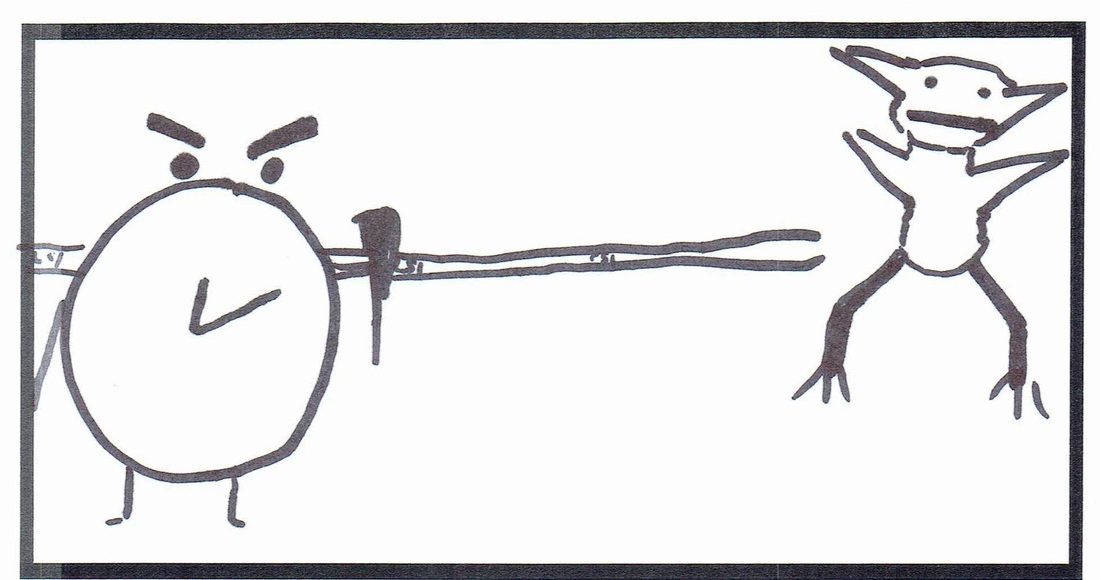