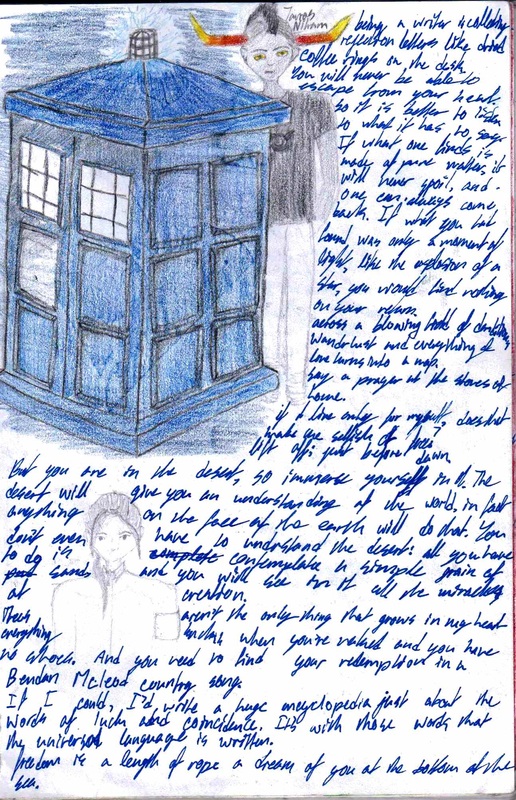 It’s My Heart by Emma Jones 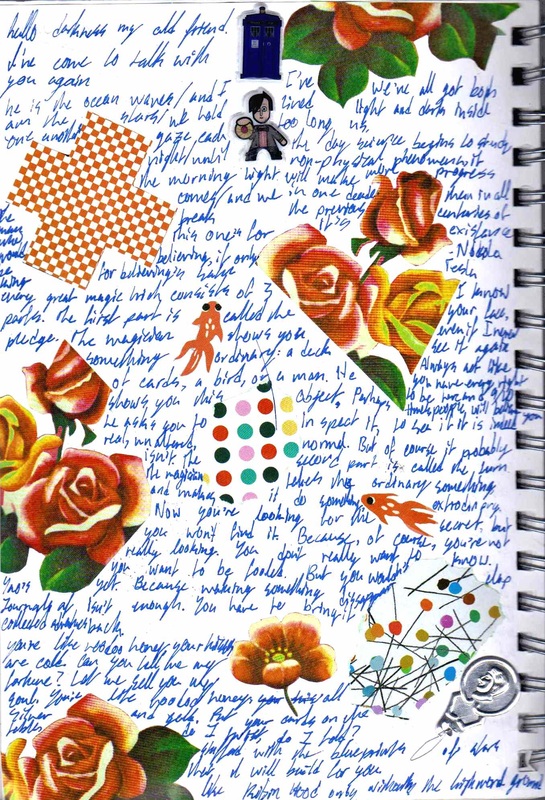 When I look in the mirror,
I see me eyes hiding all the truths.
Hidden behind my smiles and outspoken exterior
Is the defeated soul and the cracked confidence.
But I’m rebuilding the pieces,
And soon I’ll be light enough
To let my eyes shine.

When I walk down the halls,
I hear my voice, drowning what I really want to say.
Drowned behind my bad puns and quick wit
Is the gentle tone and the soft speech.
But I’m slowly letting them whisper through,
And soon I’ll be brave enough,
To let my voice ring.

When I embrace the friends I have,
I feel my hands holding on, blocking what I need to feel.
Blocked behind the friendly hugs and flirty gestures
Is the love unreturned, and the protective passion.
But I’m still holding on,
And soon I’ll be strong enough,
To let go.

DRINK THE WILD AIR – THE STORY By Kim Firmston