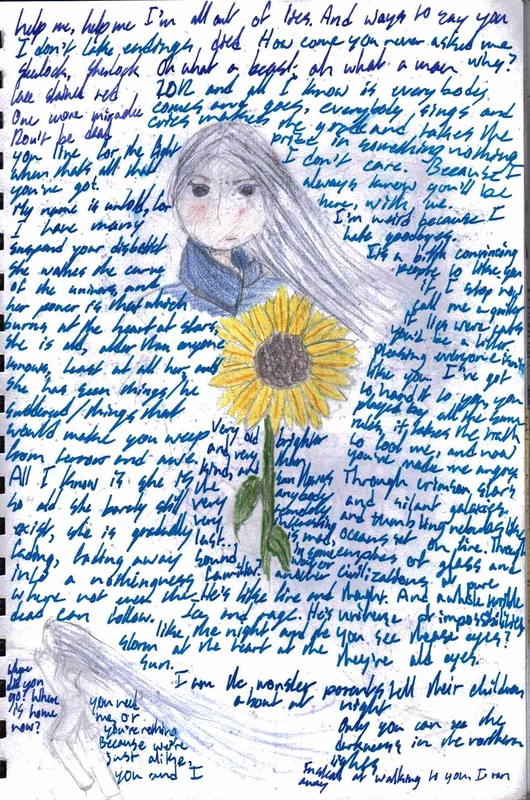 I thought the day I asked my girlfriend out was the happiest day of my life, we went for a walk and the nature around me was not even close to the beauty that I saw in her. The path was too short and the time went too damn fast! When the walk was over I watched her walk away, the question on the tip of my tongue. I was too shy to ask. I walked home slowly, and when I got there I sat in front of my computer picked up my phone. I texted her. And she said yes. But somehow she topped it. I thought the day I told her I love her and she said it back was the happiest. My face lit up to match the colour of my hair and thats saying something. I thought the butterflies in my stomach would make me fly away. My eyes went brighter than they have been in year I felt sadness lift off my chest from years ago built up. All of it was gone. I thought I will never be happier. I was wrong. I thought the happiest day of my life was the day I told her i was afraid to lose her, that she would never lose me. I told her I would die before she would lose me, she told me i was the only one with the power to break her, I promised I never ever would. I told her I wanted to marry her, I'm fifteen and I never want to love another person. I was never so happy to say what was on my mind. I think this is the happiest but I know she can top it, the day I say I do and she says I do too, that. Will be the happiest day of my life. 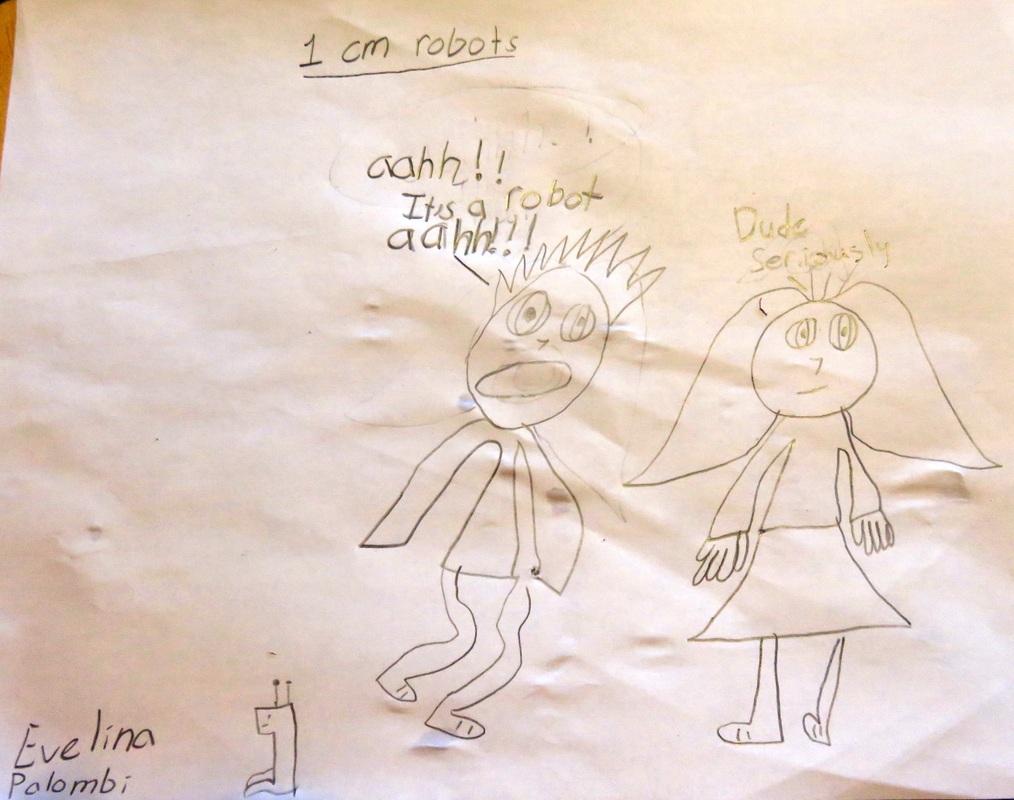 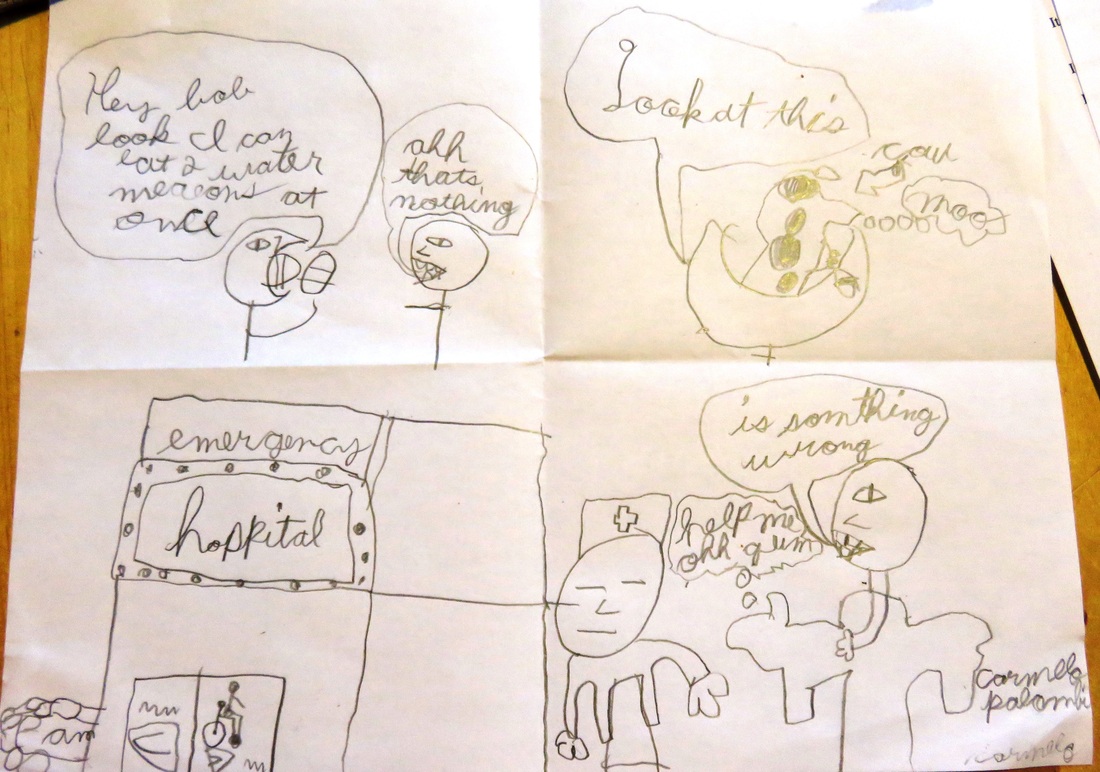 When I saw you by Teighan Jones

​“When I saw you I fell in love, and you smiled because you knew,” ~William Shakespeare

​The sun hung above the waters surface, the bottom meeting with only a sliver between the two. It’s fiery tongues reached out, staining the sky shades of pink and red as it slowly dropped lower to it’s resting place.
​Seemingly calmed by the presence of the suns power, the sea itself was quiet, the faint lapping of its waves against the shore was its only murmurs.
​Far above, sitting on the cliff shore stood a proud looking man. His hair was darker in the fading light, turning almost purple with studs of stars twinkling within. His posture was proper and his hands were folded behind his back. The suit he wore hinted military and seemed to be sown from the moon itself, the buttons catching the growing darkness of the dusk.
​The light of the sun seemed to bend a fold around him, as if trying to stay away from him, or his dark looks themselves warranted the sun to fear him.
​The man gazed towards the setting sun, a look like pain caught in his glowing dark eyes. He sighed deeply, turning his back and facing a plain wooden bench behind him.
​The bench, empty moments before, was now taken by a delicate girl, her silvery hair typed up in a plait down her back. She shifted, her long dress seemed to waver, the fabric so blue it looked nearly black was lit up with distant twinkling lights. The man spotted familiar constellations within, Ursa Major, Hercules, Cyrus.
​“Casta, I did not expect you so early,” the man boomed, his voice powerful and commanding, yet smooth and gentle. The girl smirked at him, unfolding her legs from under and standing. Casta smoothed out her dress and dipped her head in greeting.
​“Lunis, please. I follow you everywhere,” she cooed, twirling a stay piece of hair within her fingers. Lunis grunted in displeasure, but his grim expression faded. His shimmering eyes fixed on Casta.
​“Touch the light, my dear. Feel the heat that we cast over every night and remember it,” he muttered, reaching out a hand behind him. The light folding around his hand, avoiding his touch. Lunis frowned, feeling the hard silver eyes of Casta burn into him.
​“Lunis, please do not tell me you are mourning her again,” she purred in a voice sweet enough to charm enough the strongest willed of men.
​“I cannot help but not, my little star,” Lunis’s frown became a look of sorrow and guilt. “She lights the world well I bring darkness and shadows.” He turned his back again on Casta, gazing back out at the sun. The fiery ball had nearly fallen behind the waves name, colouing the sea with streaks of blood that stretched into the sky.
​“Lunis, remember. She did not take up her choice without a burden. She no longer feels the chill of the dark, only the agony of constant flames.” Castsa breathed out a wisp of steam, which drifted into the air.
​“I no longer get to feel the heat of her skin next to mine,” Lunis replied back, standing up straight again. Casta walked to his side, folding her hands in front of her.
​A lady of gold hung above the waters surface, her head just visible above the water, only a sliver keeping her seen. Her fiery hair reached out, staining the darkening sky with the last rebellious shades of red and orange as she slowly dropped lower to her final resting place. 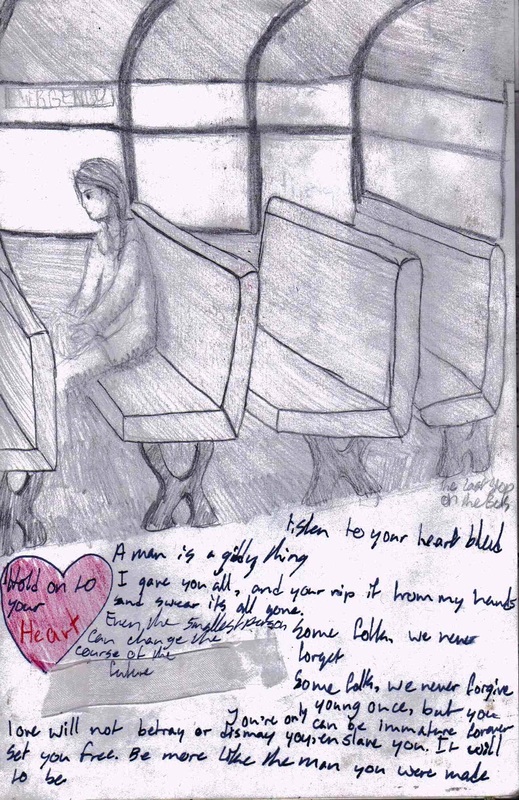