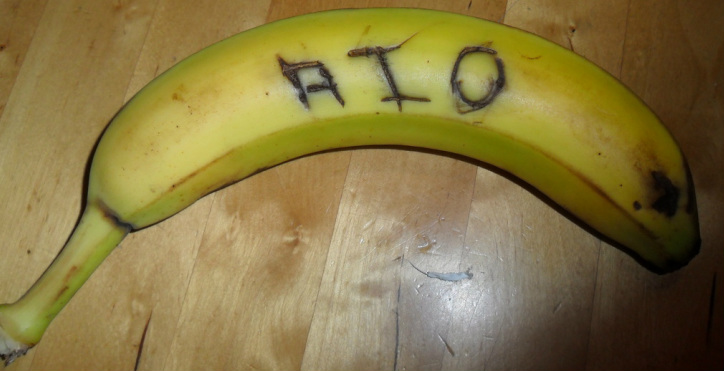 IF YOU AND I WERE
By Olivia DiCintio 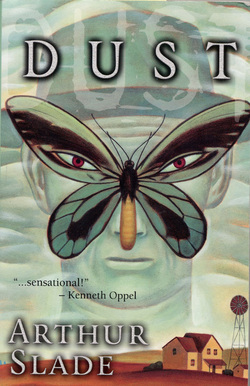 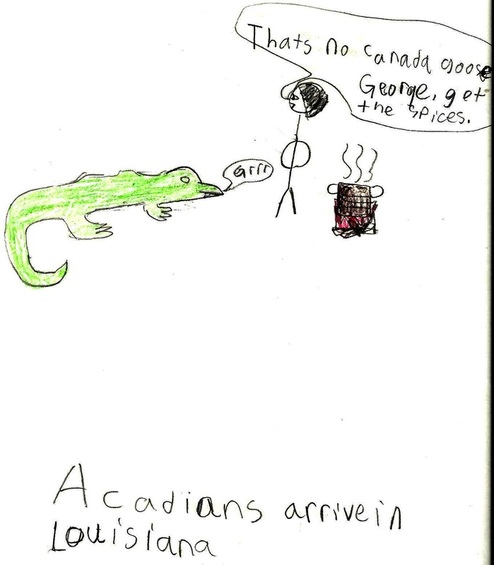 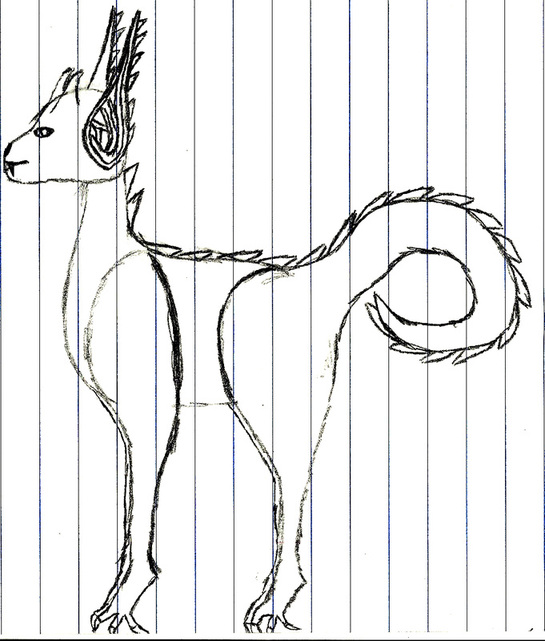 Ellie and the Eggs – Chapter One
by Emma Train

One night Ellie woke up. “Brutus?” she asked. “Brutus? Brutus, where are you?”
“Brutus went hunting for you,” Lafty told her gently. “And he won’t be back until dawn.”
Ellie sighed. She wanted her mate back. Lafty gave her a hug.
RRRRAAAAOOOORRRRRRRRRR!!!!!!
A familiar roar rose up from the forest.
“It’s him,” she breathed.
Never in her life had she been stolen by another male. But this one male had his eye on her. It was a giganotosaurus called Blaze. His shrieks were heard all over Dinotopia. He usually cried out when he was looking for Ellie.
“Come on, Ellie. We better get going. He’s fast. He could be here any minute,” Lafty explained.
At that moment Blaze burst out of the shadows. As he did so, Brutus returned from the hunt. Brutus saw Blaze first. He leaped in front of Ellie, bearing his teeth and standing sideways to show his gargantuan size. Blaze, ignoring his advances, lowered his head and rammed into Brutus, in the side, knocking him unconscious. Blaze stormed towards Ellie and Lafty, for the first time being a little interested into the Loftwing.
Ellie had eggs already and she knew what would happen if she let Blaze mate with her. She stood up doing mock lunges and trying to scare Blaze off. Blaze ran into the woods, coming out behind Ellie and climbing onto her back. She whirled, scarring him badly on the chest. Lafty seized a rock and flew as high as she could dropping it right on top of Blaze’s head, almost knocking him out. Ellie bucked Blaze off, but it was too late. The mating ritual was over. Tears filled Ellie’s eyes as Blaze approached the nest. He seized the three eggs, crushing them with a single, pulverizing blow.
“Oh, no, no, no!” Ellie whispered the words until they became one long wordless moan. Now she would have to have Blaze’s children.
Lafty cast Blaze a dirty look. A sly smile of accomplishment spread across his face. He purred sweetly at Ellie. Her returning call wasn’t a purr, it was a threatening snarl. Blaze raised an eye ridge. Then, kicking Brutus in the stomach and causing him to bleed, Blaze went crashing away. Brutus lifted his head and looked up at Ellie and Lafty. They cast each other a worried glance.
“Ellie! Come on! I don’t have all night!” cried Blaze behind a bundle of shrubbery.
Ellie looked down on Brutus, a tear glistening in her eye. Lafty landed, taking Ellie by the hand. The tear ran down her cheek and fell. Lafty caught it in one strong feathered wing. She found a small hollow bone and poured the tear inside. The small picture of an egg immediately drew Ellie’s attention. Brutus cocked his head. Lafty explained that the tear captured the souls of the eggs that had been killed because it fell at the exact same time that the souls had risen off the crushed and shattered eggs. She also said that it was very rare and it only happened every five thousand years or so.
Her children’s souls. A tiny fraction of her babies. Ellie couldn’t believe it. It must be a bunch of fliberdygibit.
Blaze through himself out of the shadows and grabbed Ellie’s wrist.
“RRRRYYYYEEEELLLLLAAAARRRR!” Brutus screeched in pain as Blaze put an enormous foot on his side, crushing his ribs.
“Never again,” he snarled, through clenched teeth as he tightened his grip on Ellie’s arm. And she yelped. She yelped loudly. She yelped loudly enough waken Lafty (she had fallen asleep). Loudly enough to waken something that live on the far side of the valley and was a threat to their very existence. 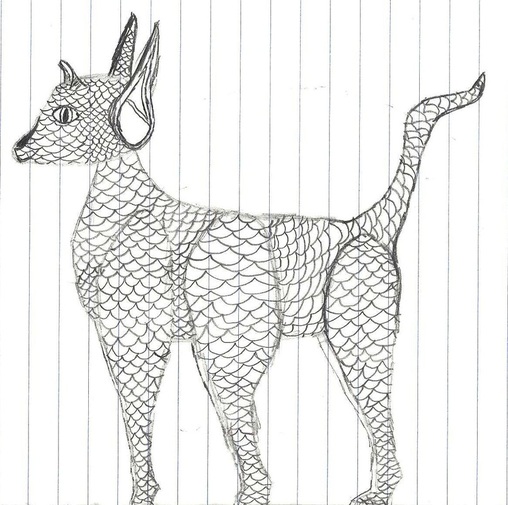 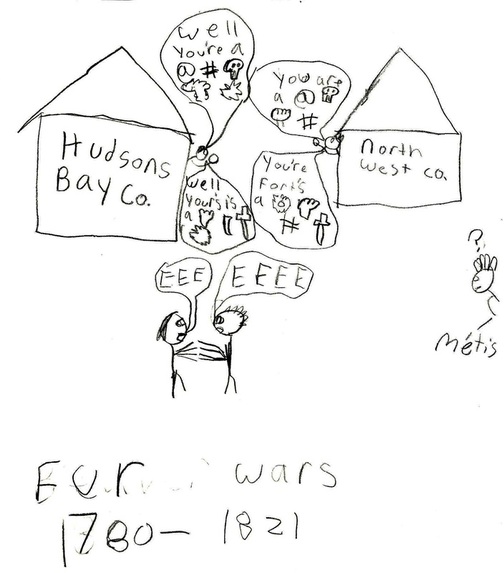