Here we see the majestic RIOites in their native habitat, participating in their traditional insanity dance.
- Robin Bowering 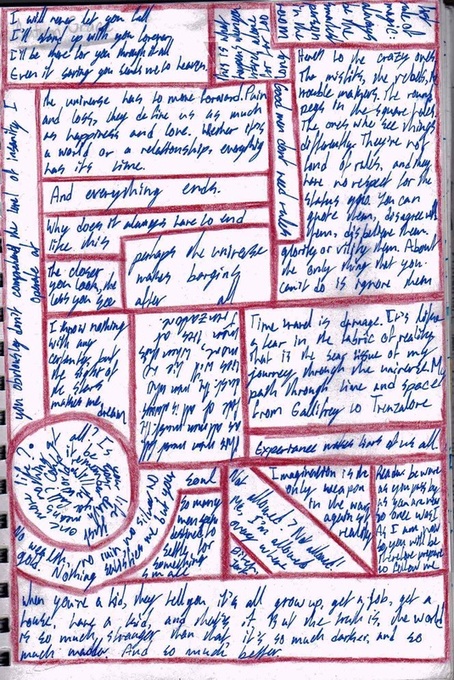 Sometimes the building was explosively implosive, caving in on itself as it went KABOOM!
I sometimes go on craving KABOOM!
KABOOM, the roof began to sink. It was caving in!
The cave’s roof was covered in quartz which reflected the torches light, giving the space around him an ethereal air.

I love really fat cats. Don’t judge.
Really, the cat was very fat, and that’s why I did what I did . . . don’t judge.
I am kinda fat but so is my cat so, judge, okay.
The cat is kinda fat and it sat on the hat, as Dr. Seuss would say.

Heeeey .  . . wazzzup? At least recognize my existence for a bit here, okay? I want to let you know that you need to run. No! Not that way. The other way. Good. Keep doing that.
In response to message: No! Look you’re not the boss of me. Okay, and if I want to go that way, I can go that way!
You will all die. Satan is the boss. He will always control us and it will stay that way until the Universe collapses upon itself.
Satan will die by being eaten by a evil dog that is made of a Twinkie filled with the universe.

Lightning flashes, and rain pelts down on the chalk marked sidewalk.
Lightning clouds and rain drawn on a chalkboard with many flashes of colour.
Lightning drawn on the floor in a red substance I don’t want to identify.
It was ketchup, just sayin’ (ha ha, get it). Lightning bolts made out of ketchup substance.

A coat of gold, a coat of red, a lion still her claws, and mine are long and sharp my lord, as long and sharp as yours.
The lion awoke to an ashen sky streaked with red and amber.
Amber with ashen mosquito stuck in its rocky shell, never to awaken.
Amber the mosquito was driving down the rocky road.

I did not kill a human, or did I?
I may or may not have killed the human; the evidence is still being gathered.
“Kill” is such a subjective term, as is “human.”
Subject dead. Killed by human. Term – life. Jail forever. The gavel bangs. 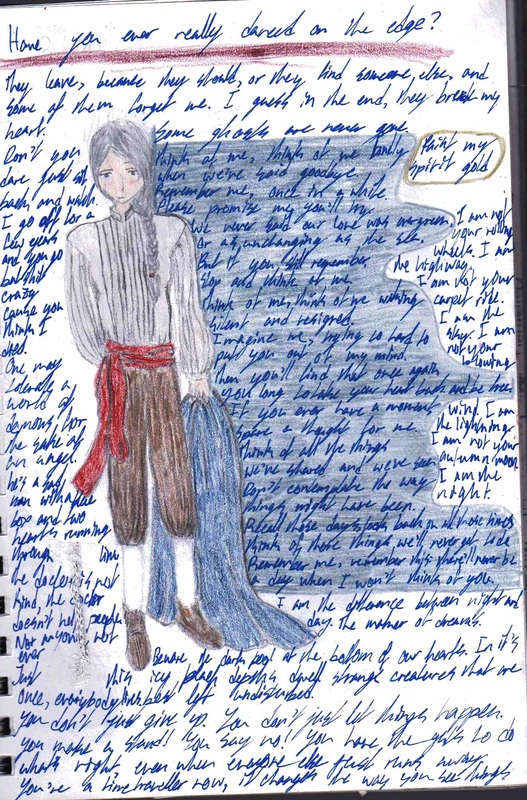 RIO Out and About at Otafest

He's an automaton, he's good, and he's steam punk - what more could you ask for? 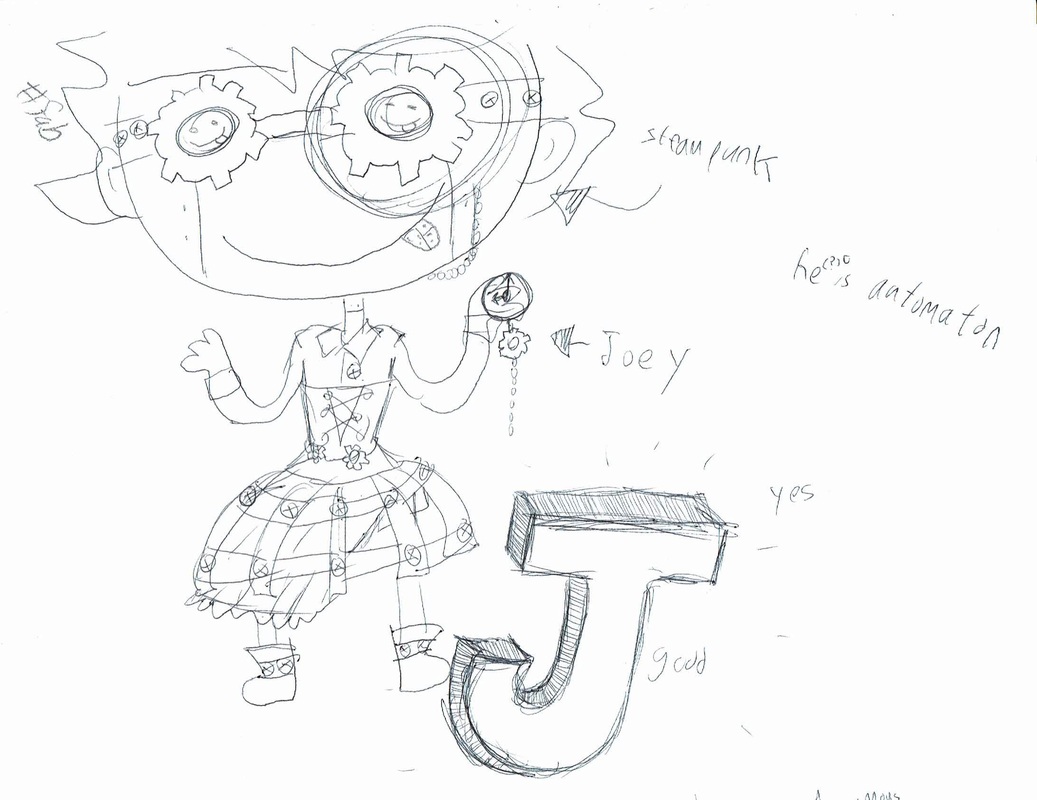 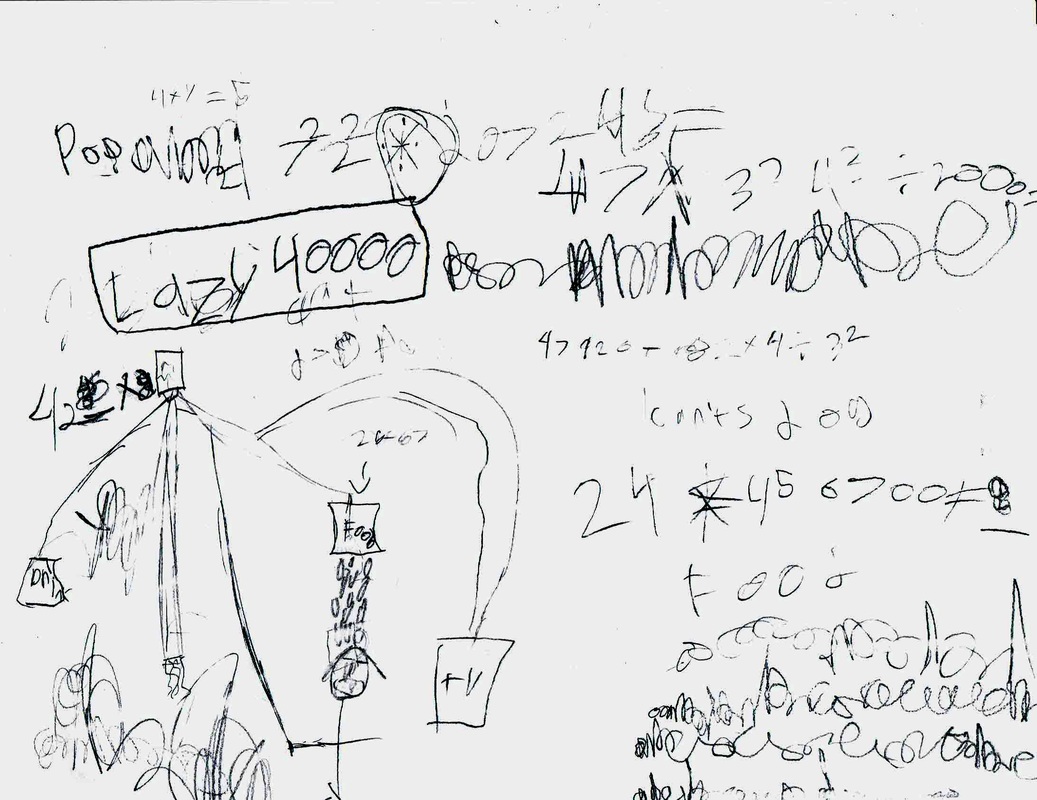 Things sound so much more technical if you add numbers, right? Need a hot cup of tea? Don't want to get your hands dirty? This is the machine for your inner steam punk fanatic. 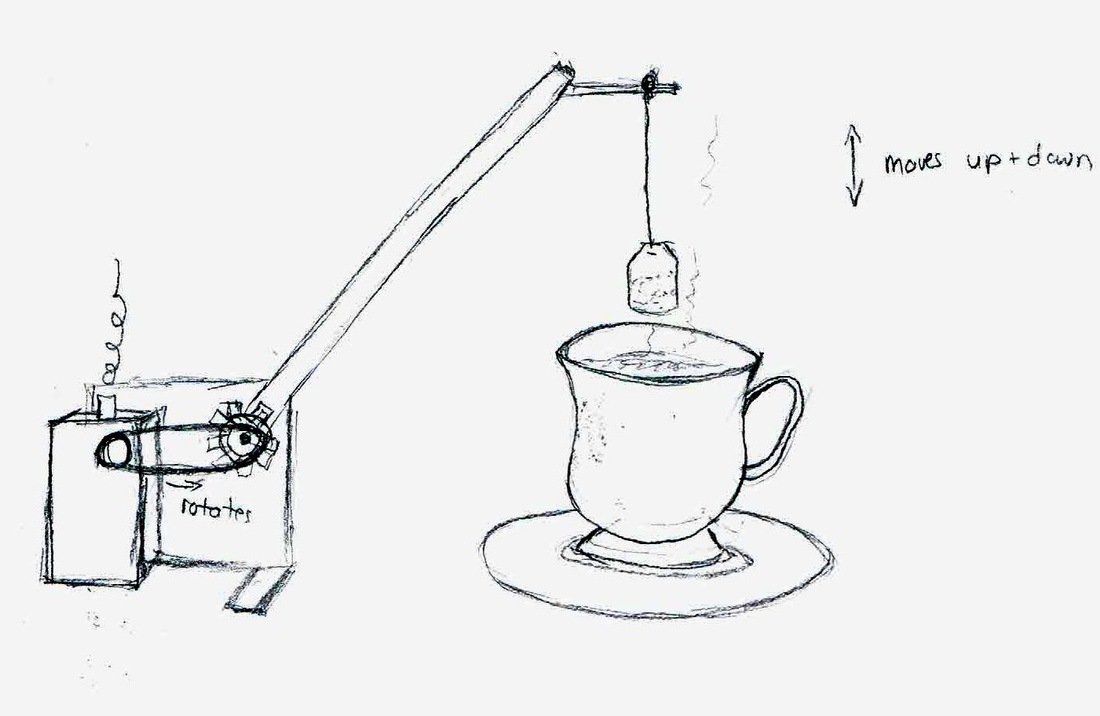 The Hand Hook by Willem

Leap across great spaces using steam engine technology. Side clips push the chain forward to hook onto things, grab enemies, jump across gaps, and disarm people. The hand hook for all your hand hooking needs. 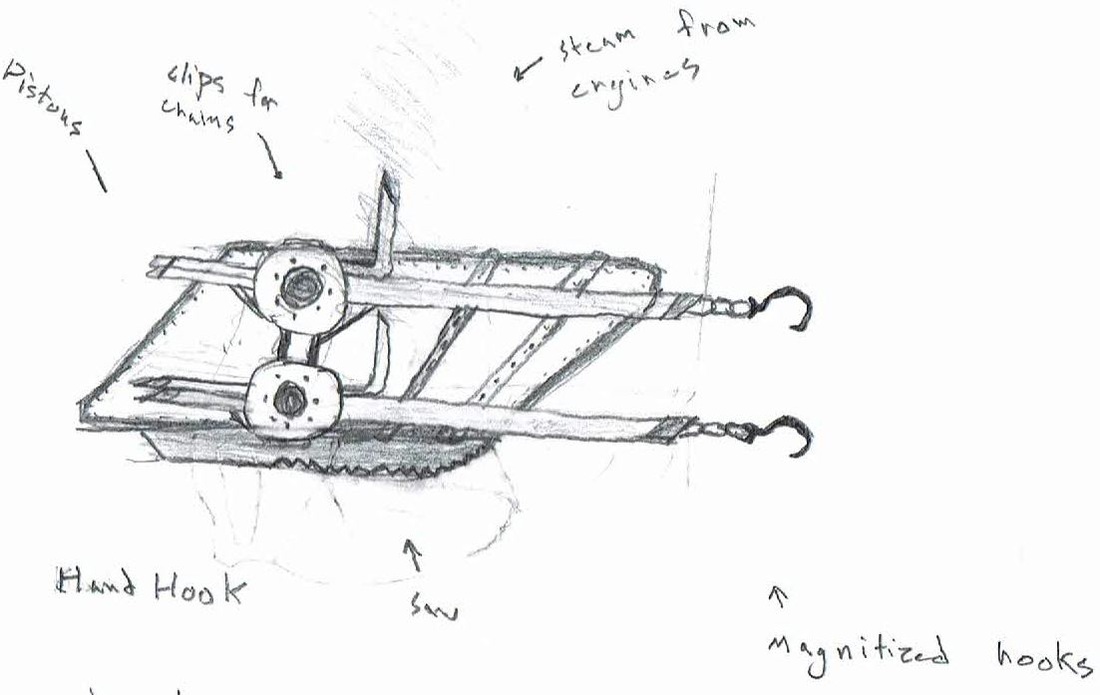 This clockwork, steam powered slug is the next evolution in shell-less, terrestrial, gastropod, molluscs. Get yours today! 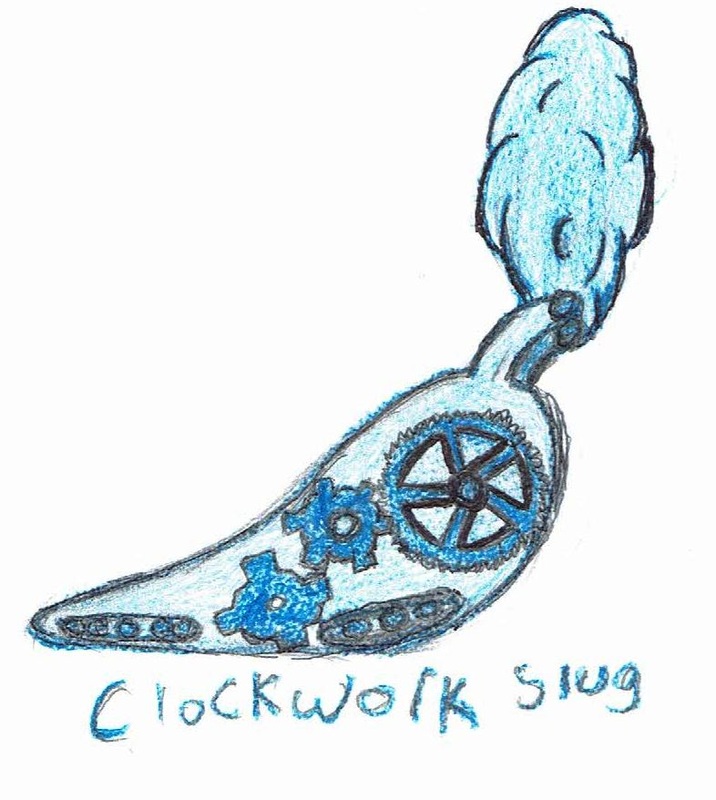