Reality Is Optional's
March E-Zine
When Life Gives You Lemons - Make Some Money! 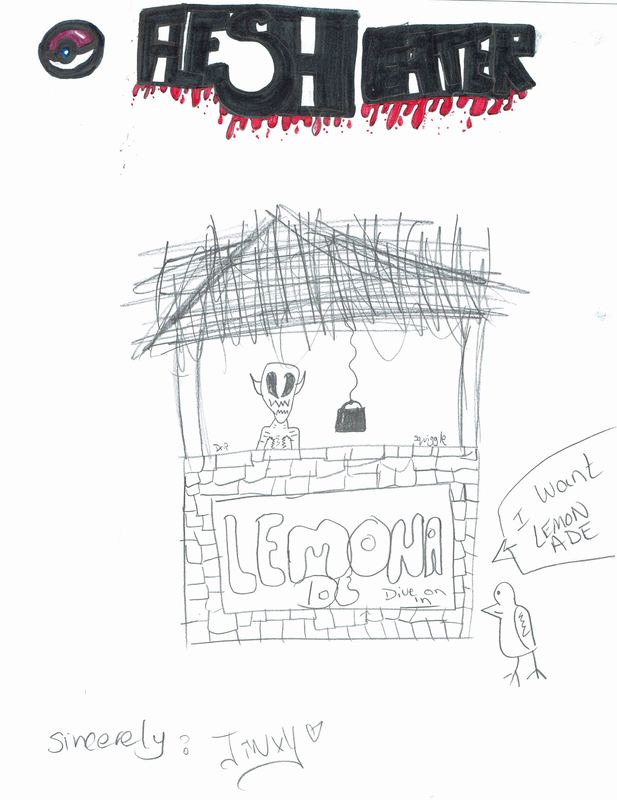 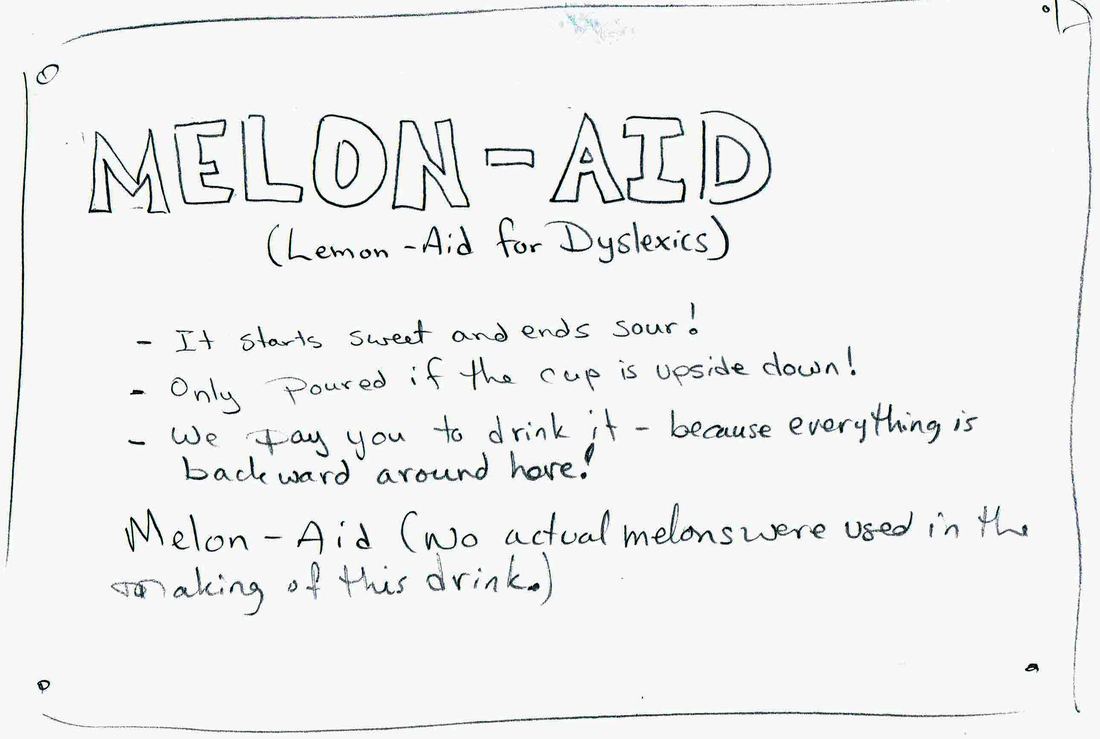 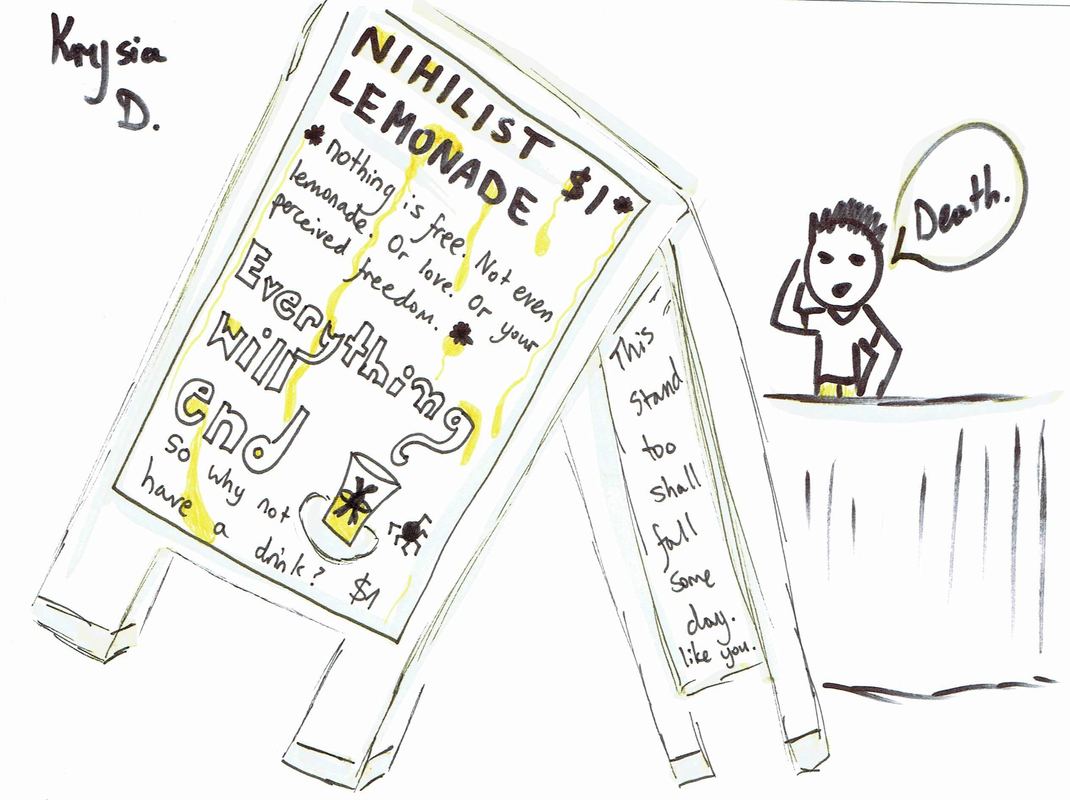 She doesn't know why she comes here.
She isn't even sure of the route, from her decrepit old house with the clean dishes in the sink, bed made, cold water in the bathtub waiting for the weeks until she remembers why it's there. To get to the library, she relies on the kind of memory not stored in the faulty disk drive that is the human brain. She always gets off at the right station though she doesn't know its name. Waddles into the warm building, walks an unfamiliar path again, towards the piano. The one name she remembers, because of the promise. Her granddaughter, a girl with the silver laugh, had promised to teach her. But they'd only gotten as far as basics when the granddaughter became unfamiliar. When everyone became unfamiliar, really, though they insisted she knew them when they came to visit. She was pretty certain she didn't. She sits down at the piano, making contact with the seat, heavily dropping down, and begins.
A-B-C-D-E-F-G-F-E-D-C-B-A-B-C-D-E-F-G-F- . . .
It's all she knows. 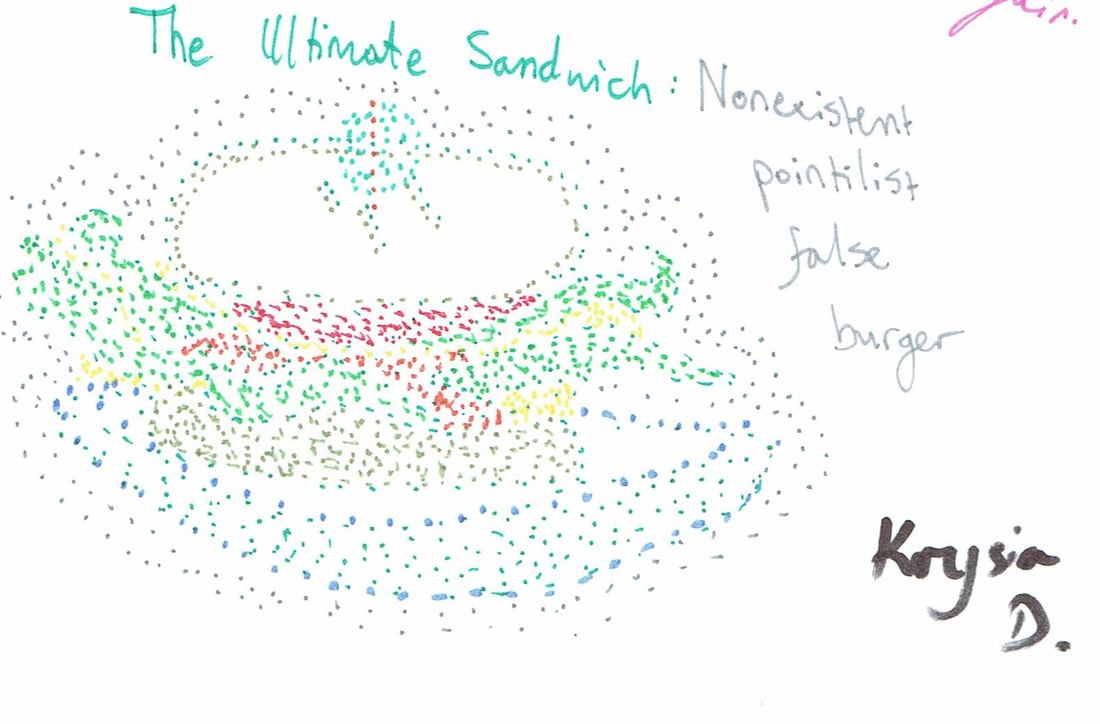 This Room (avoiding the letter E) by Krysia D. 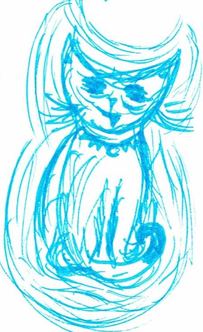 I, the prisoner, in confinement now for countless days, deprived of the safe old creaky fallen barn of my first months. Alone, except when the keepers come to give me the strange pellets. I am certain these are meant to drug me into compliance. I haven't been forced to eat them yet, but the spiders in this cubic dungeon are slowly running out and I may have to do the unthinkable. They will never break me with their feathery hanging contraptions, or pinkish cold paws, or mouse squeals.
If I don't live to see morning, remember me. Avenge me. Wait. What's that smell?
TUNA
Humans, I love you! Come back! Give me TUNA!

Round one (Kim): Unicorns would ultimate win, obviously! First of all unicorns are sparkley, dazzeling, and glistening. Zombies are terrible dressers. And they smell. And parts of them drop off. Parts never drop off of unicorns. In fact most parts of the unicorn are magic. Magic and powerful. No parts of the zombies are magic. The best they do is bite. Woo Hoo! Unicorns can bite, kick, and stab. So unicorns rule - zombies drool (and worse). Unicorns win, a no brainer - like zombies.
Round two (Krysia): Zombies rely on humans for sustenance. We, the unicorns, need nothing but rainbow mist, which will exist for long after humans (and zombies) are gone. Besides, we have magic. Zombies done't. We can easily outlast them. And even if worst comes to worst, we can fight. Zombies are relatively easy to spear on horns (decaying flesh is softer than commonly appreciated). If you thought zombies are a challenge for unicorns, think again!
Round three (Emily): Unicorns are magical creatures and the power of radiant good will defeat undead constructs. Check any D&D manual.
RESULTS
UNICORNS 3 - ZOMBIES 0
UNICORNS REIN SUPREME! 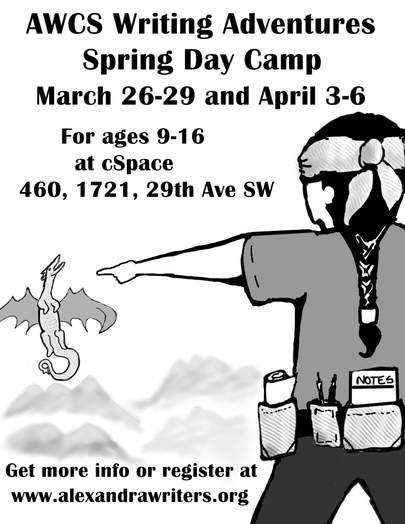