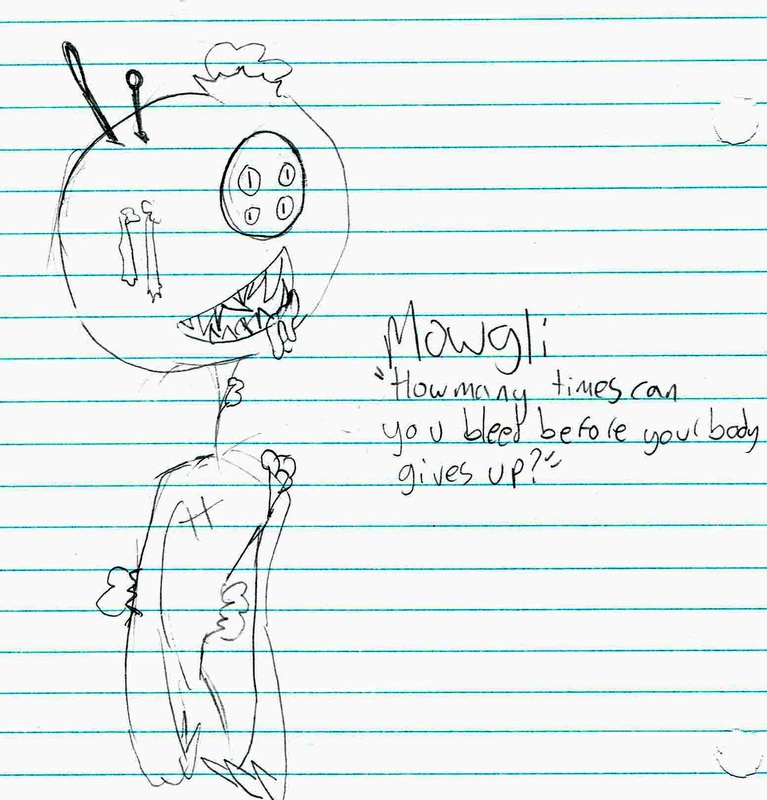 By The Dark Lord. They take commissions - visit their gallery. 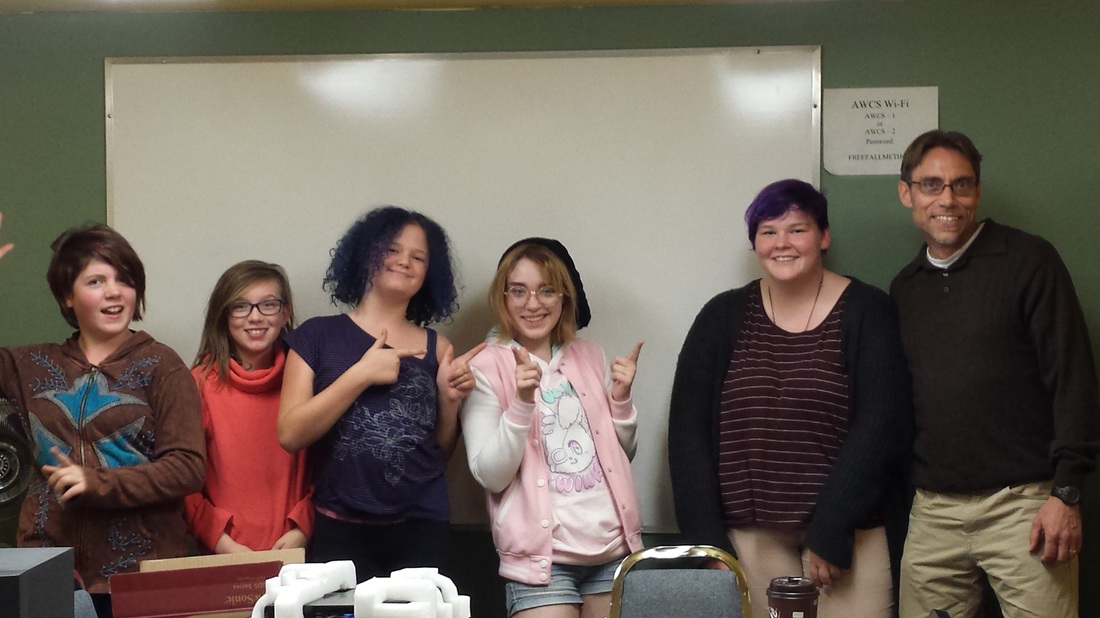 “It's not bragging if it's true.” Said the One Epic Knight, in a tone that contradicted his own statement, ‘especially when you face an army of goblins. And dragons. I’m thinking of writing a bestselling autobiography, I’ll call it… “I could walk but...naaah. A guid to dungeon delving on a deadline.”’
‘That is true,” said the queen, nodding slowly, ‘you do just sort of run through all the traps. And monsters. And treasure…’
‘There’s a reason why I’m known as the One Epic Knight,’ boomed the knight, ‘there’s only one of me. That reminds me of a time when I was running through a room full of these Goblin-Ork hybrids…’
The queen tuned out the warrior as she thought to herself: this man is an idiot, but he is an effective idiot. Perhaps I can use him.
‘...and that’s why they call me the Limberjack!’ Concluded the knight.
‘What, er...yes.’ Said the queen. ‘You are dismissed. Please open the door this time. We can’t keep repairing the holes.”

The bragging writers, and Dragons the best selling characters of the most important thing...um...I think there are many different ‘leabing’ you can also bet used.

Thomas Finch, Towel Boy for The Champion of Champions.

The bragging rights were the prize for whoever could best the dragon, I think? It wasn’t quite clear the judge was quite the character, 3 times convicted and cleared murderer. He was the best-selling author of the book, “How I Did It.” The hypothetical tale of how a character with no relation to the author would pull of a crime VERY similar to what said author had been convicted of. Phil charged inward at the beast, thrusting his sword with his ancient technique, Leabing. The monster fell, he was the victor! He shouted in victorious victory, only to Find a dagger embedded in his chest. ‘Thanks for the help,” the judge smirked as he dragged the carcass away for the magnificent bounty.
The moral of the story: you can be used.

As the bragging rights, and dragons, bestselling and character and the best selling character of the very important thing. I think, and some more different types of things - leabins, the same way. You can also be used. 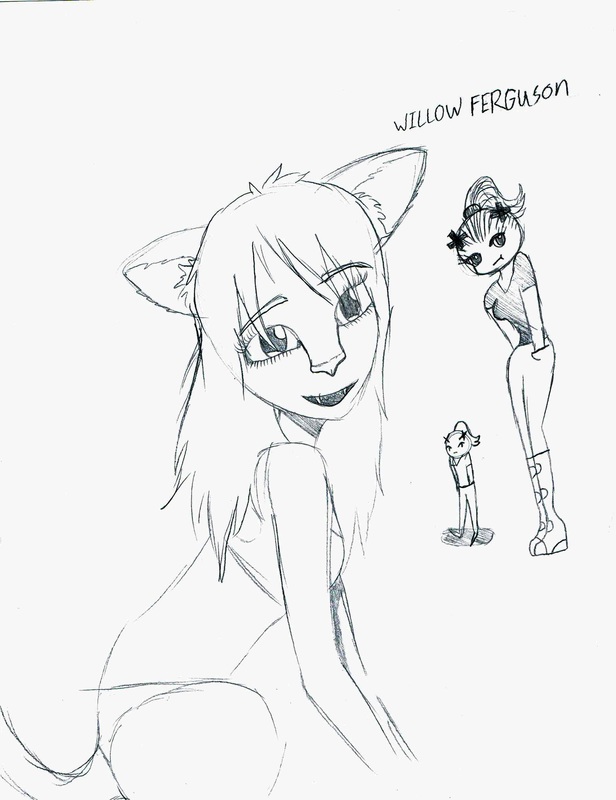 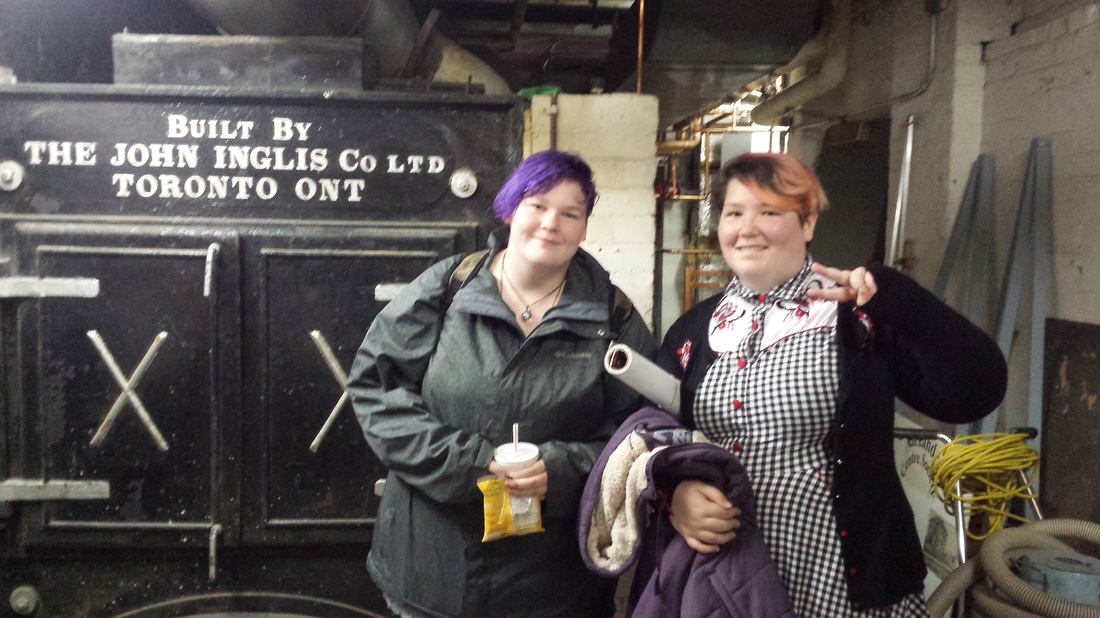 Investigating the older parts of the RIO building. 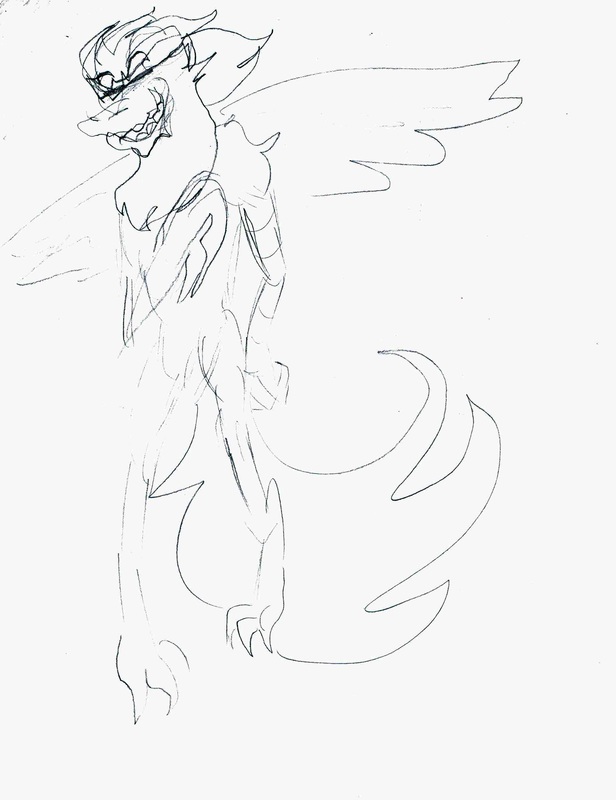 By Buzz - visit her gallery 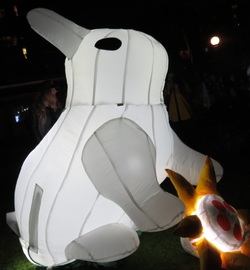 VOID BUNNIES - by Lina Kat
There are bunnies in the void again,
Oh how my heart longs to save them from the cold black unending abyss that they are now trapped in,
Never to return to there normal boring lives of munching on grass and being chased by dogs and other various creatures.
Yes, it was a boring life, but a life none the less
Now these small adorable creatures are cursed to to endlessly roam this prison of darkness,
aimlessly floating about with nowhere to go.
To think these Bunnies had a normal life before it was taken from under their
​soft adorable tiny paws that used to carry them across the grassy, open fields of freedom.
But now they float, their life's soon forgotten.
And who was it that chose these poor innocent beings to never again see the the warm, sunny days they used to?
There they go, absorbed into void, never to be seen again by any being what so ever. 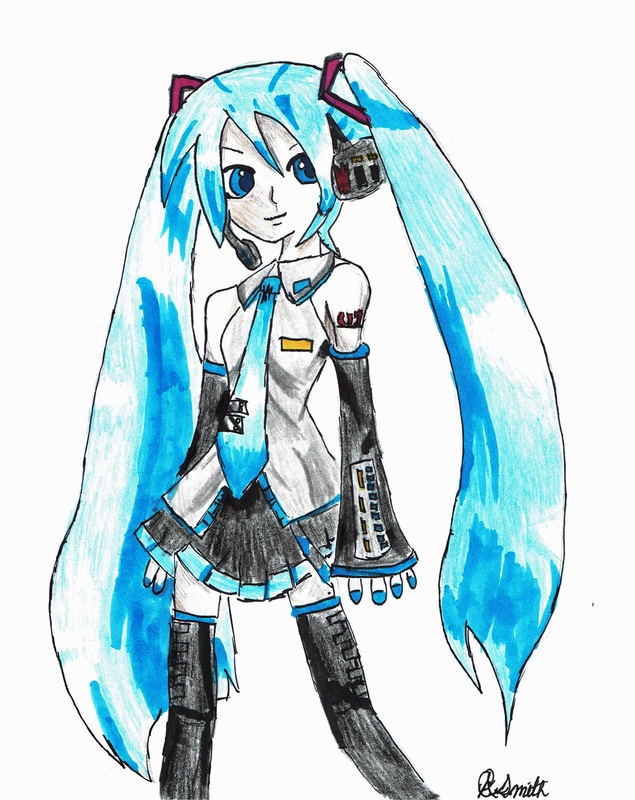 By Alex Smith (she takes commissions - see her gallery). 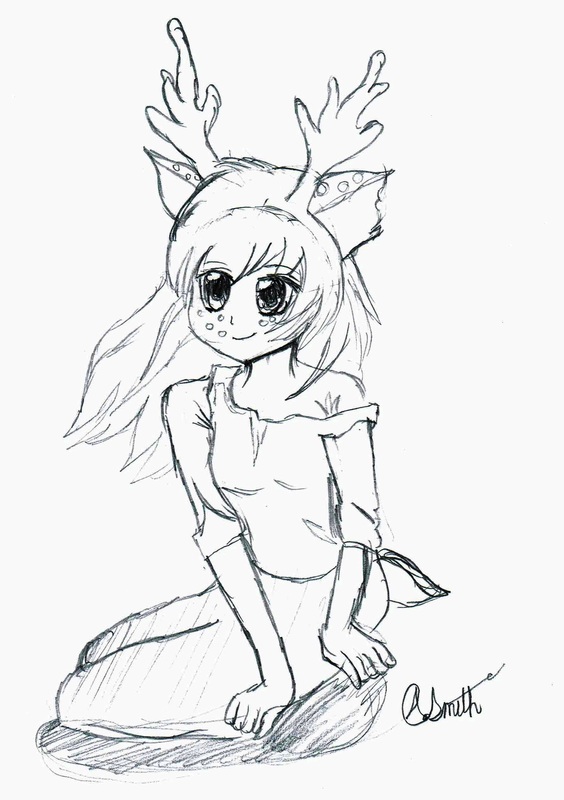 by Alex Smith - see her gallery!

At the RIO booth during the Ramsay Time Traveler's Parade, we hosted a "create a story" sheet where participants could tell a story one line at a time. Here is the result. Enjoy!

ONCE UPON A TIME - in an alternate dimension twenty-five seconds ahead of our won, everybody had to mingle with their immediate future selves. Many found their twenty-five second ahead selves too radical, whilst the future selves found the others too square. There were glares and even fisticuffs. Things were looking bad, and then . . .
An artistically linear hero emerged from the time stream intent on making things right.  Before he could make things right he had to do battle with the evil villain, Time Stopper! For an uncertain period, time seemed to stop - because it had. But while time remained still, everyone found themselves right where they felt they belonged. 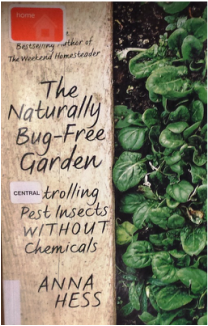 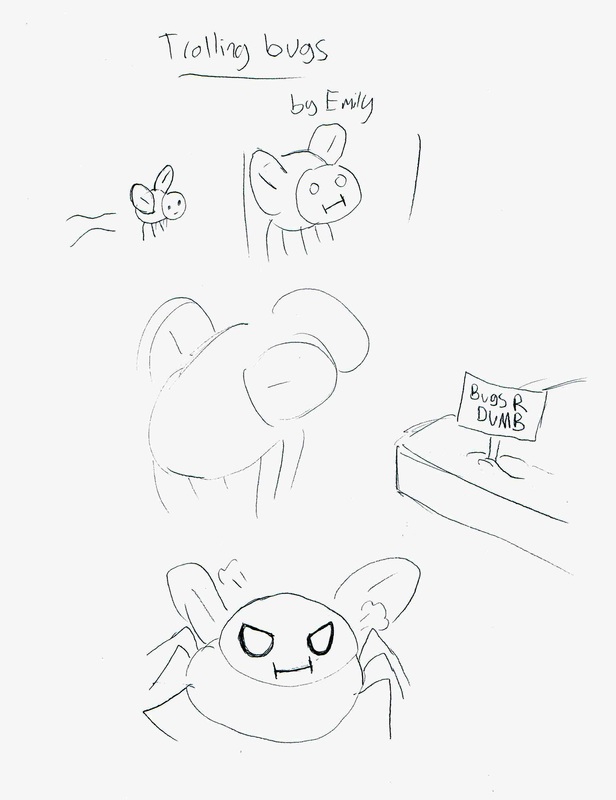 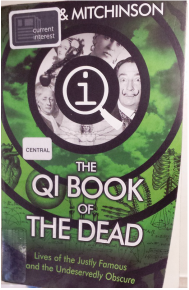 The Qi Book of Dead 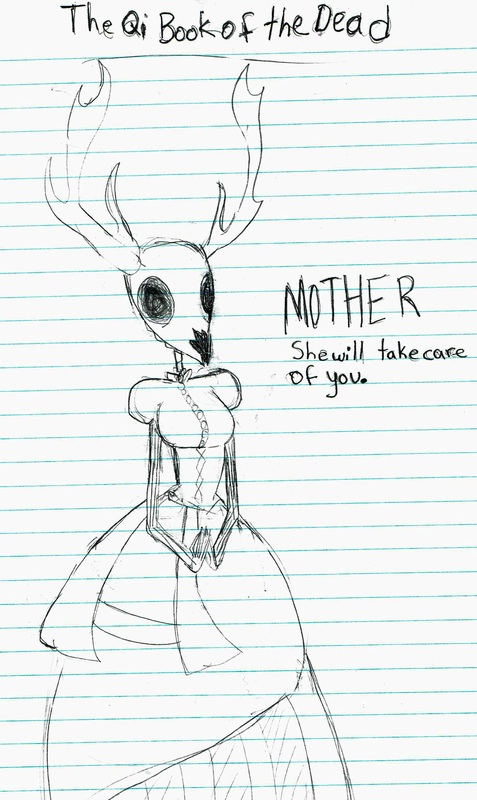 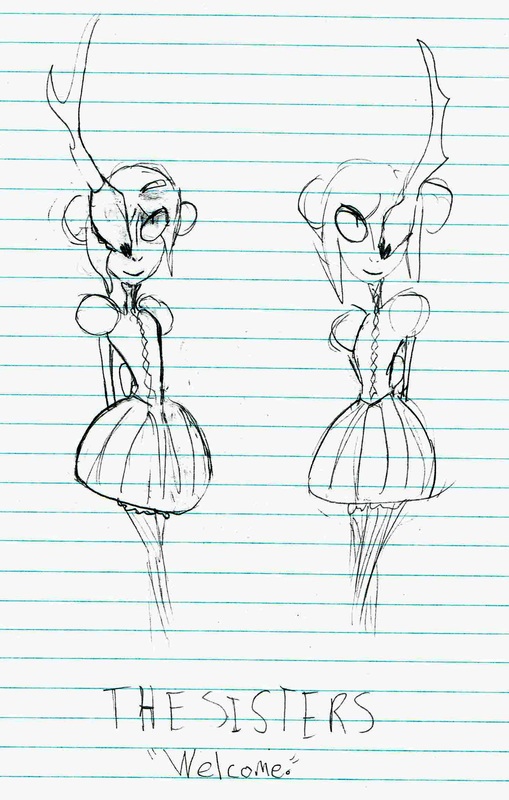 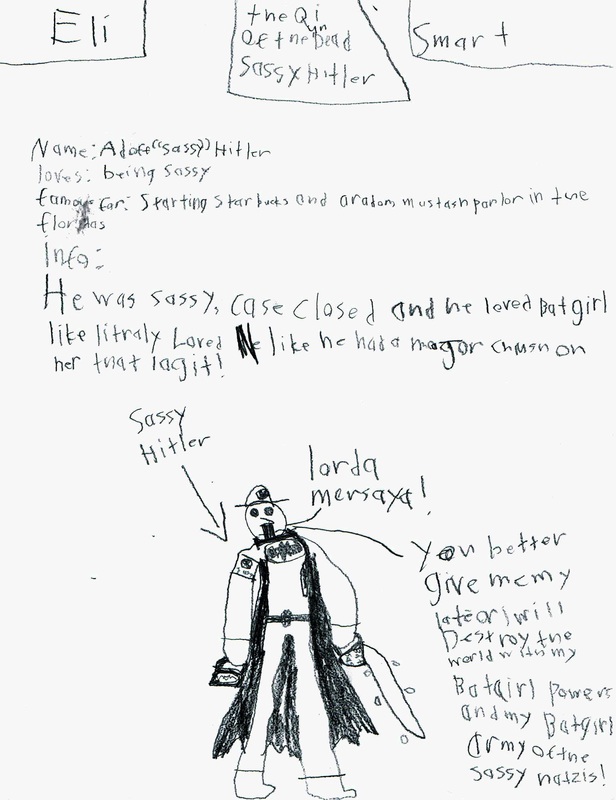 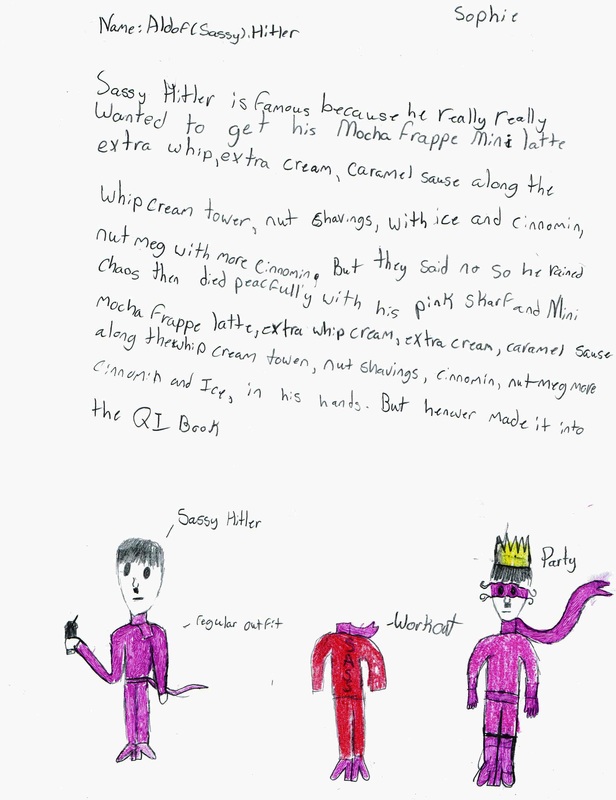 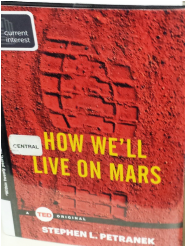 How We'll Live On Mars (in nine easy steps) - by RIO
1. Eliminate all harmful alien species and robots along with their advanced technology.
2. Eat dirt.
3. Wait, what if we just did research on how to save earth instead of this crap?
4. Call H.G. Wells for help.
5. Potatoes will keep you alive with their sustenance and durability. Mind that they don't mutate in Martian soil and take over your hovel.
6. Build a machine to create H2O (like in The Martian) and grow food.
7. Then screw up and get everything blown up.
8. Move to Venus. It's supposed to be nice this time of year.

​ A Trip to Lethbridge Japanese Gardens By: Alexis Kelly

I went to the Japanese gardens in Lethbridge because gardens and nature are my jam. Actually, I just got Pocky while I was there, not jam. The weather was nice, and the sun was shining. The leaves were falling as we walked along the path. I saw many things, such as a bush that looked like clouds and a sand garden. Along the path there was also a friendship bell signifying the friendship between Japan and Canada. A few people rang the bell while we were there and it sounded through the whole garden, the vibrations carrying with it. Near the beginning there was a maple tree which was surprising; I did not know they had such trees here. My favourite part was hearing the streams as I walked, like music as the noise increased and decreased. On my way back to the vehicle after being at the gardens I shared Pocky with my mom, it was her first time trying it and we both enjoyed the chocolate covered biscuit. It is recommended to anyone for a small and peaceful walk.

Rabbit, I am Blessed by Em Dubs, Defender of the Twenty Two Frozen Frontiers
To catch sight of you,
Hopping,
Having met you, I feel
Like life, in a cosmic sense,
May not be
As empty as I once thought

Strawberry gum is very Sour, like a warhead, which can hurt the back of your tongue and make your mouth bleed. 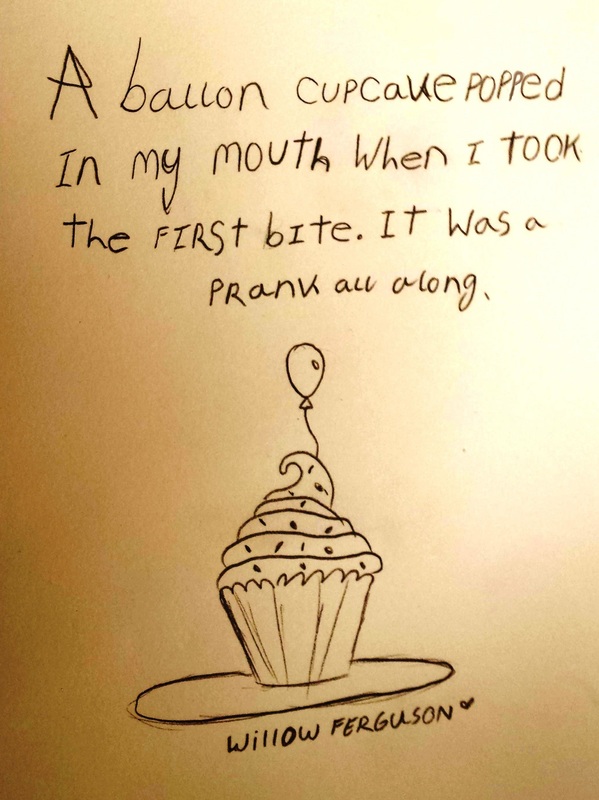 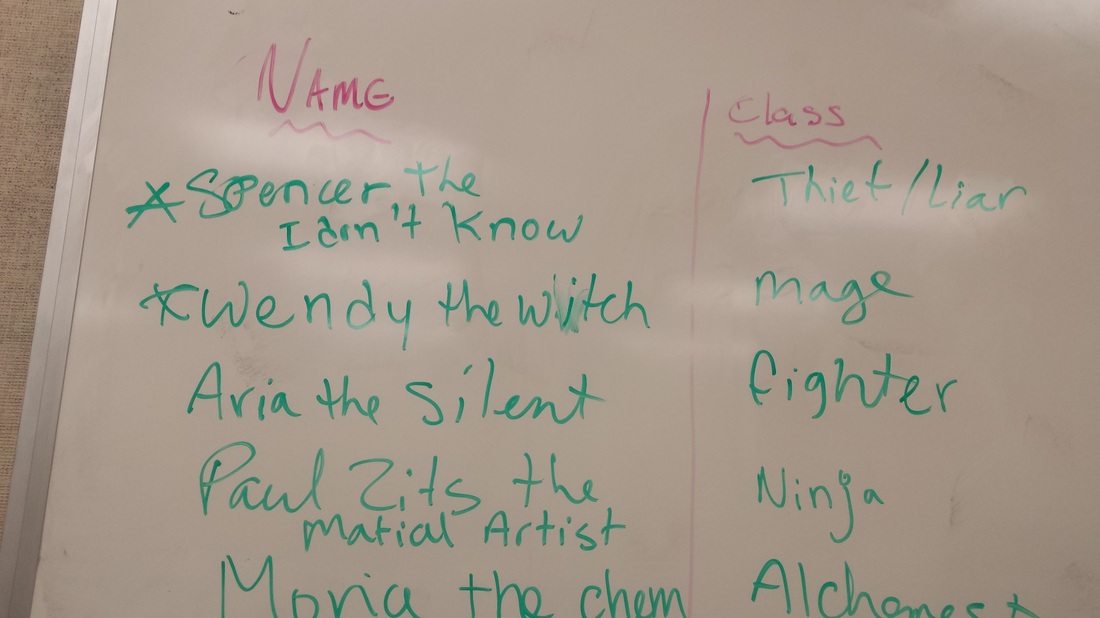 When Leaders get Married and go on a Honeymoon . . . 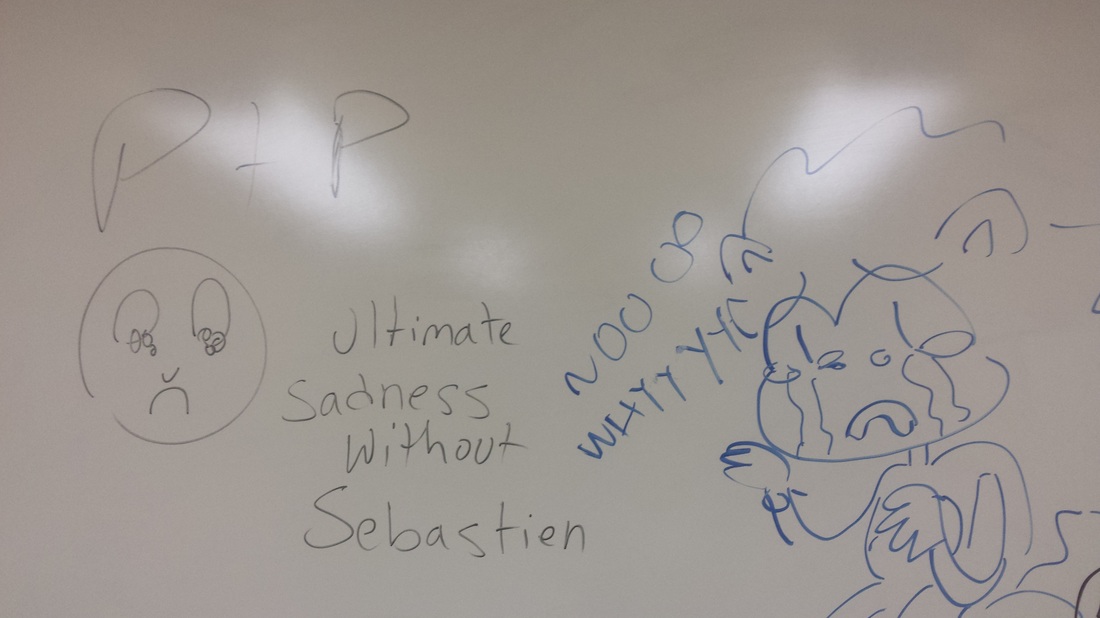 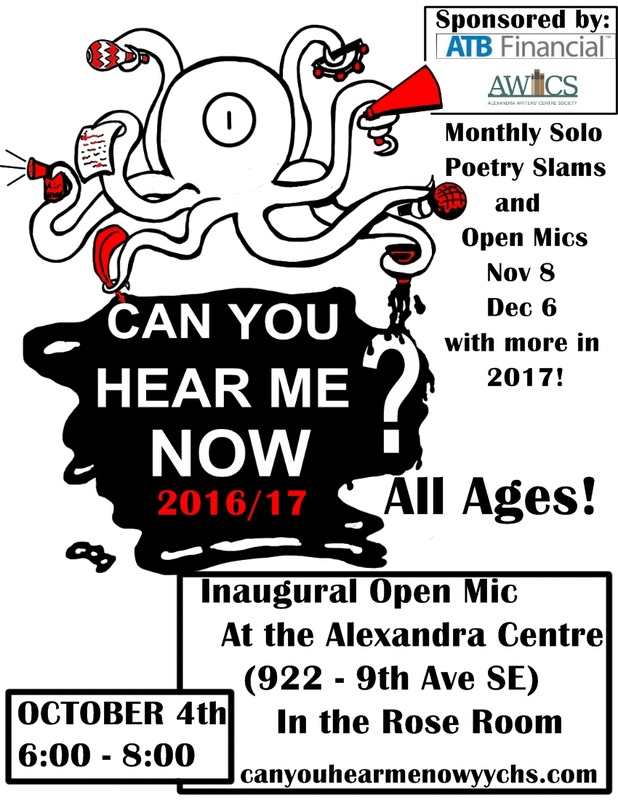 CYHMN logo designed by The Dark Lord - visit their gallery and then commission them to make something for you. 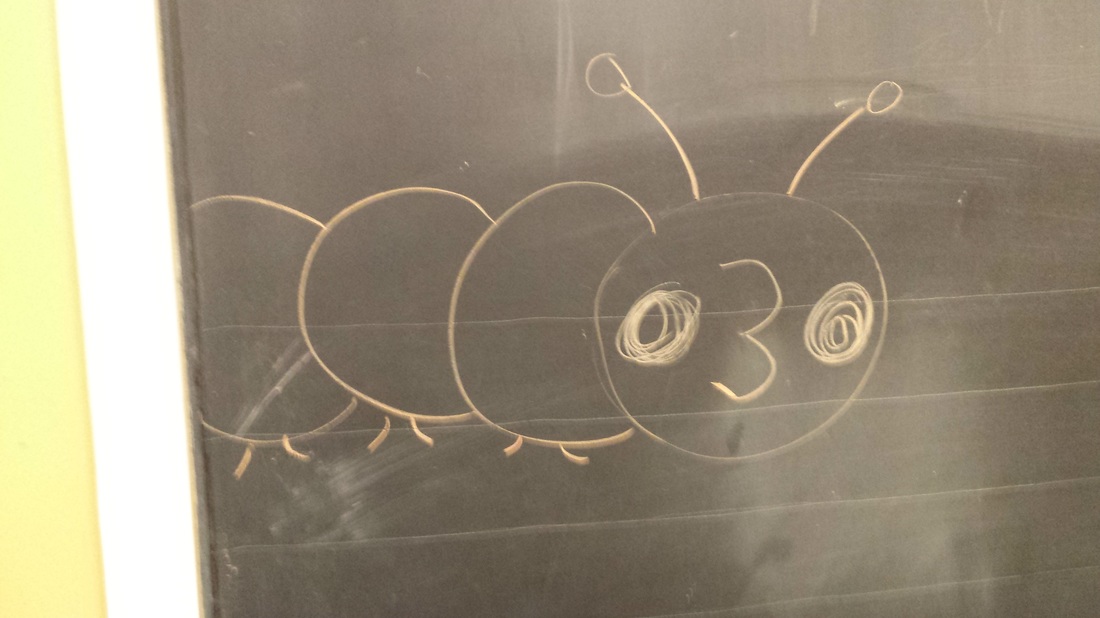