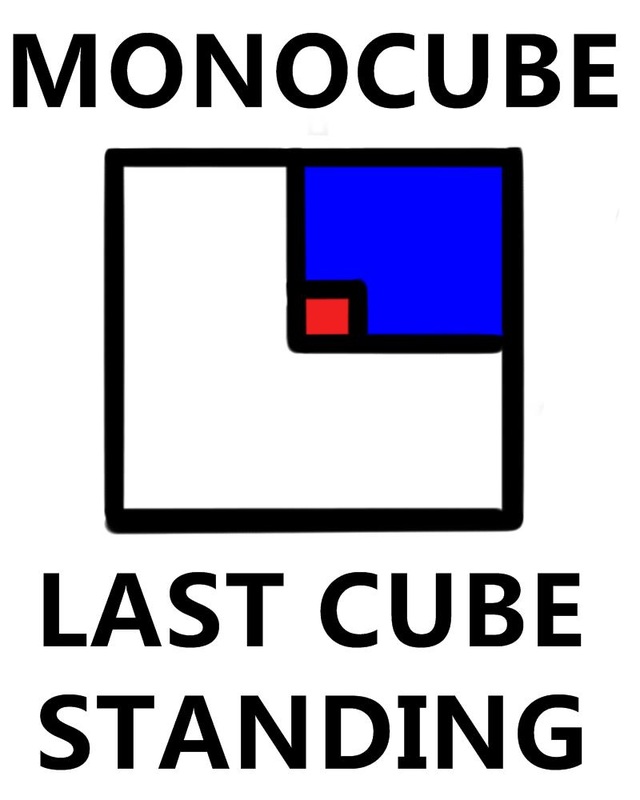 Theme music starts the show. It' s a favourite called Sakura Connect ~ Butter Toast Morning. You wonder if they maybe could have found a better translator.

---
EPISODE ONE SYNOPSIS:
Sakura-chan, a new student, faces the high school. After getting knocked into by some strange toast running contest, she tries to enter but is blocked by an upperclassman who engages her in an epic pun battle:

You newbies better make like a tree and LEAF
I can't. I'm ROOTED to the spot.
Don't FOREST us to kick your butt!
I don't think you WOOD.
You're SAPPING our patience
Oh, come on! I just want to have some FUNGI.
You CHLOROPHYLL me with hatred.
Stop BEAN that way
Come on in. Why KNOT
I LICHEN your suggestion
and so on... 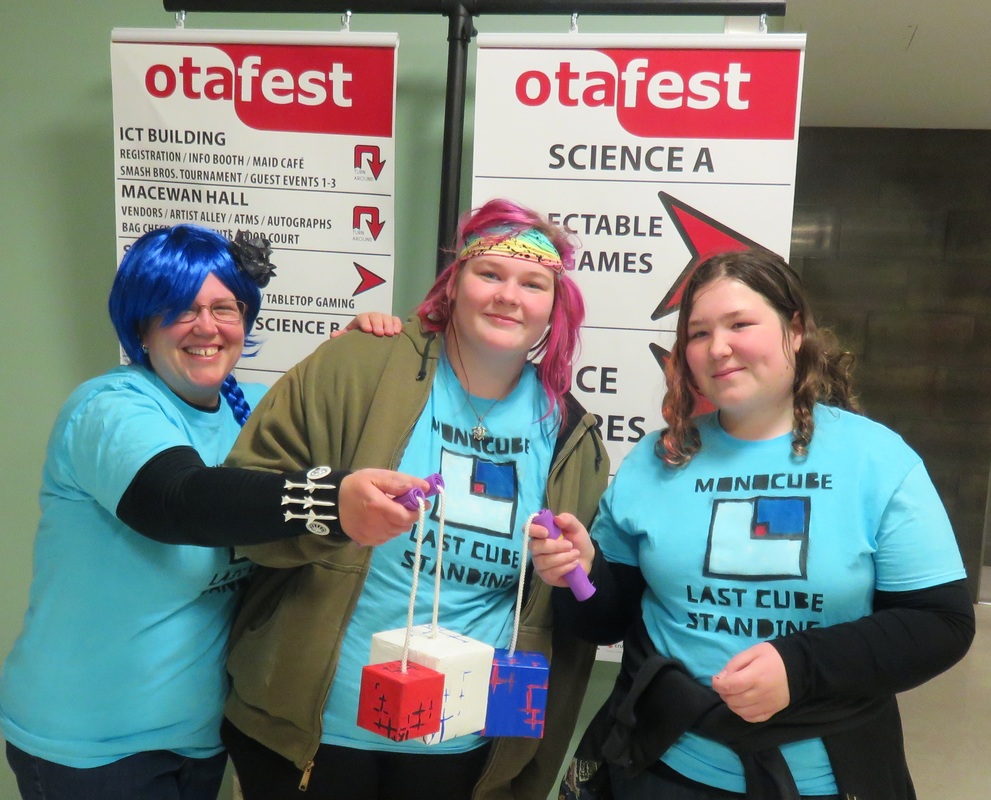